In the Kamchatka volcano Zhupanovsky activated 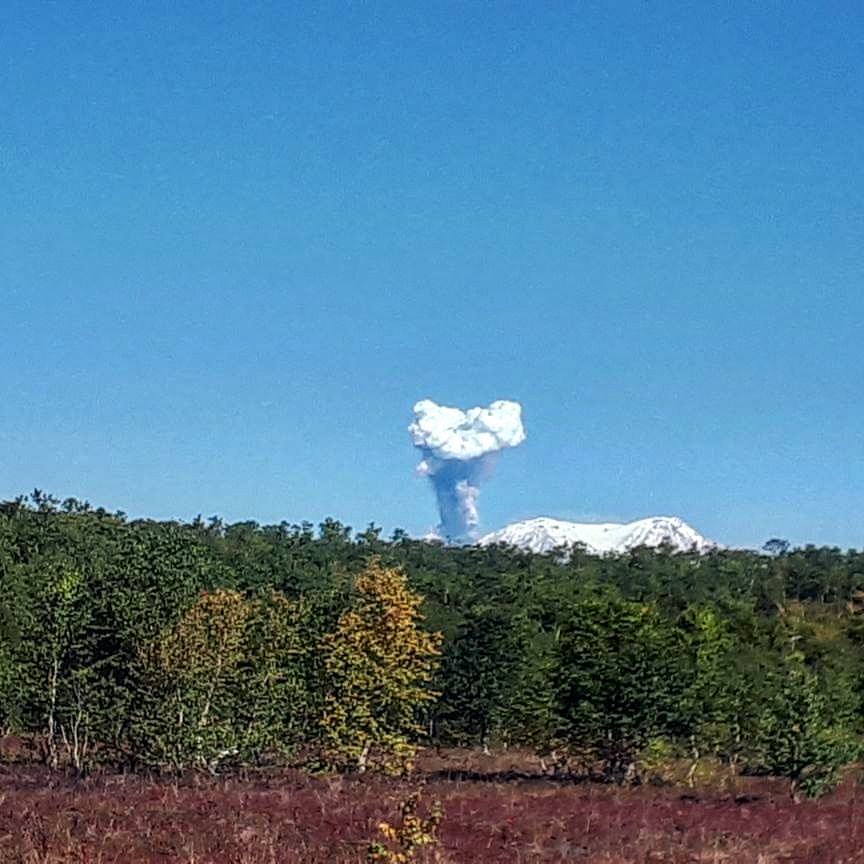 The Kamchatka Volcanic Eruption Response Team (KVERT) of the Institute of Volcanology and Seismology of the Far East Branch of the Russian Academy of Sciences on Sunday recorded an ash discharge at a height of 7,000 meters at the Zhupanovsky Volcano, according to the EMERCOM of Russia for the region.

“The peak of ash emission was up to seven thousand meters above sea level, the volcano was 2 thousand 958 meters high, and the ash plume spread 20 kilometers east of the volcano towards the Kronotsky Bay, taking into account the direction of the wind. the way of distribution of an ash plume is not populated, “the report says.