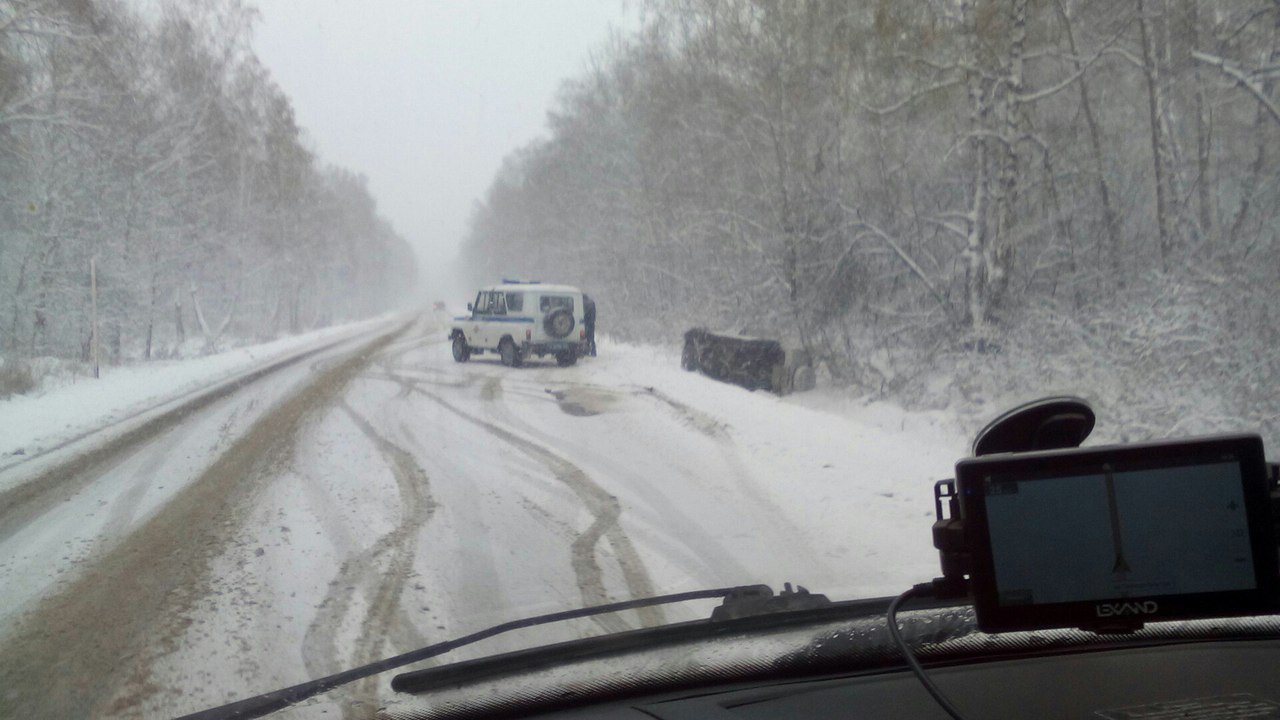 A state of emergency due to heavy snowfall declared in the Kemerovo region. For the last week in the region fell almost 90 percent of the monthly norm of precipitation. The height of the snow cover in some places exceeds half a meter is the abnormal figure for October.

In the near future to the cleaning of roads will involve a technique of the various city enterprises. On the streets already work almost 200 vehicles of public utilities. On the highways and in the courts on duty, the evacuated cars impeding snow removal.

With icing on the electricity poles are fighting rapid response teams. Emergency services and help local residents. In subbotniks was attended by over 35 thousand people. The region established an operational headquarters for the fight against consequences of elements.