In the Krasnodar Territory fell a large hail 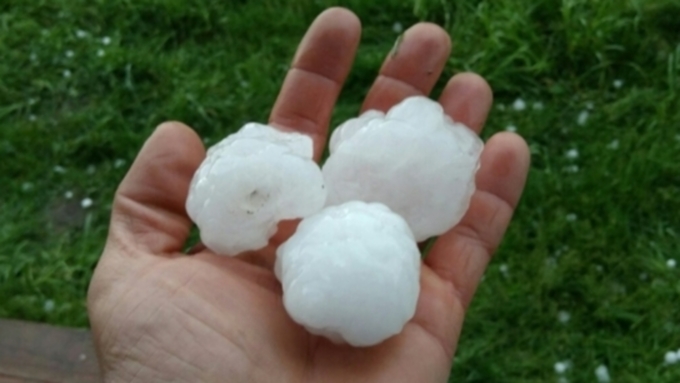 In the Mostovsky district of the Krasnodar Territory, hail fell to a diameter of 5 cm, according to the press service of the regional Ministry of Emergency Situations.

“From the operative on duty EDDM MO Mostovskoy district received information that in the Psebaysky urban settlement (settlement Perevalka, settlement Burny) there were precipitations in the form of hail with a diameter of about 50 mm,” the report said.

The department noted that the district administration organized the work of commissions to establish the damage caused by the weather phenomenon.