In the Magadan region of Russia is raging a storm 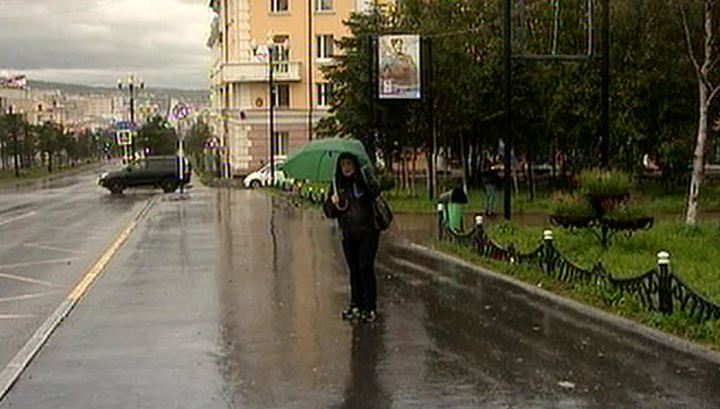 The storm is now raging in the Magadan region. Strong winds and rain showers brought to the Kolyma once the cyclone. He was third for the week.

Forecasters call the situation abnormal. A few days on the region collapsed monthly norm of precipitation, and the wind gusts reached 25 meters per second. Dozens of fallen trees, billboards, can not withstand even metal designs. Closed the port of Magadan.

Rescuers have declared a high alert. Residents are advised to be cautious and to refrain from distant trips by private vehicles. Possible washouts of roads, the yield of the banks of rivers.

Under forecasts of weather forecasters, the cyclone will host the Kolyma another day. And to replace him is coming new. According to the forecasts of meteorologists, in the end of the week to Magadan will be another cyclone, which will bring in heavy rains and wind storm.