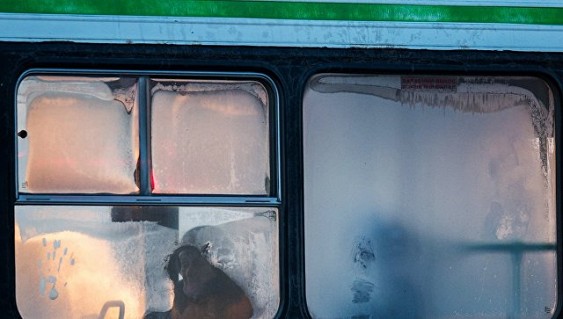 In continental areas of the Magadan region, the thermometer dropped to minus 56 degrees, in connection with what authorities in the region introduced the mode of increased readiness for emergencies, said on Monday the press service of the regional government.

In districts where the temperature is below fifty degrees instructed to enter high alert for possible emergency situations. The thermometer last week, dropped in urban districts to 56 degrees. Same temperature today in the Tenkinsky district. In yagodinskaya and Srednekanskaya — to minus 51 in Susumansky district — minus 54 degrees.

Explains that low temperature caused the freezing of some components and systems teplomagistrali. In almost all districts in the region recorded an emergency situation.

In Susumansky district week received more than ten applications from residents in freezing cold water and sewage. In the two houses of the accident was eliminated within one day. More than twenty applications for emergency received from residents of Severo-Evenskiy district. There was a crash on the boiler of Evensk, and then in the heating duct. Residents were left without heating and hot water. The heat recovered, but not all, of the house.

The Governor of the Magadan region Vladimir Pechyony instructed on the fact of the accident to conduct an official inspection. In Evensk will receive a special Commission which will understand in the circumstances of the incident.