In the Maldives swept the tornado 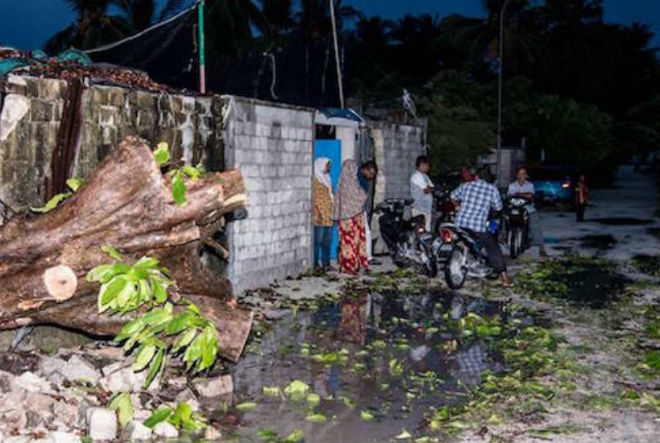 Heavy rains, thunderstorms and high waves on the sea sowed chaos in the Maldives with the onset of the southwestern monsoons.

On the city of Heathadhoo in the southern atoll of Addu, a tornado swept through Wednesday, tearing down the roofs of the houses and uprooting the trees.

According to preliminary data, at least 12 houses are damaged. Some roads were not passable because of fallen trees. However, everything went without the victims. 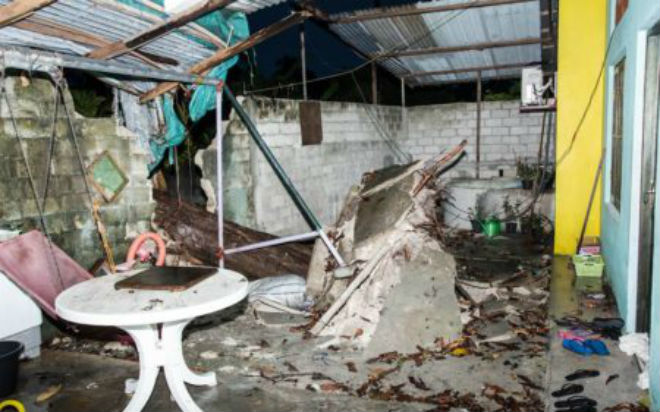 In addition, heavy rains caused severe flooding in the southern atolls of Thaa, Gaafu-Dhaalu and Fukvamulah, and as a result, at least 80 houses were flooded.

Because of the stormy weather, a fishing boat turned over from Male to Omadoho Island. All 10 crew members were rescued and taken to shore.