In the Mexican state of Veracruz, after the hurricane Katia, 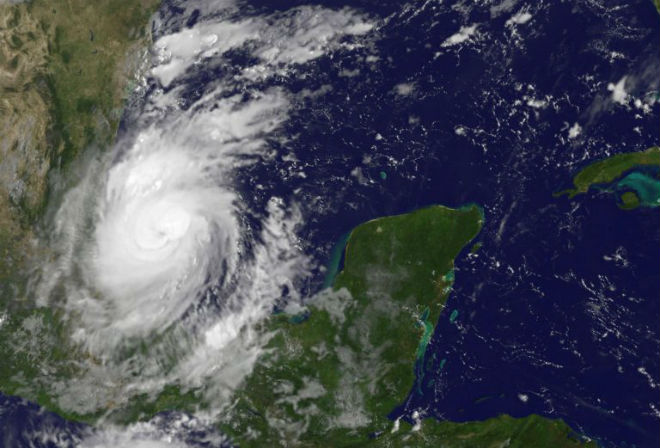 The National Civil Defense Service in Mexico declared a state of emergency in 29 municipalities of the State of Veracruz after the hurricane Katia hit on 9 September.

The hurricane caused about 300 mm of rainfall in some parts of the state, causing landslides, which killed two people.

As a result of difficult weather conditions, 250 houses were damaged, and hundreds of people left their homes. About 400 people remain in shelters.

“Katya” came ashore as a category 2 hurricane, but has since weakened to a low-pressure system, and is now in the north of Puebla.

The National Civil Defense Service warns that the system is expected to continue to water the eastern and central regions of the country with heavy rains.