In the North of Russia was established anomalous heat 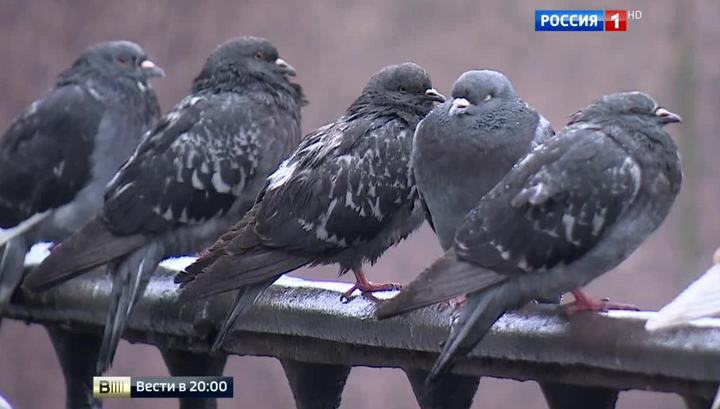 While the Central regions of Russia poured rain in the North was established anomalous heat. What other surprises to expect from the weather?

July, according to forecasts of weather forecasters, was supposed to be the hottest summer month, but still claims to be the most rainy. Especially in Central Russia. In St. Petersburg the temperature did not exceed 16 degrees. Sochi is also rain, but warm. The temperature is plus 28, about the same — and water. In Voronezh, about 23, not too hot, not too cold — pretty comfortable weather, except for short-term rains.

In Siberia the temperature is 10 degrees above normal — almost 30. In this heat there is nothing better than a drop of cold water is understood even gophers. The inhabitant of Krasnoyarsk region watered suffering from thirst animal spray animal was not afraid and returned several times to cool down.

The further North you go, the hotter it: in Ulan-Ude the thermometer reaches plus 45, playgrounds empty, child as, however, and adults can bathe in the fountains. And here in Moscow the weekend will be rainy. Daytime temperatures hardly exceeds 23, and at night drops to 10 degrees. The real summer heat will be back in town until the middle of next week.