In the Pacific found a huge accumulation of plastic debris 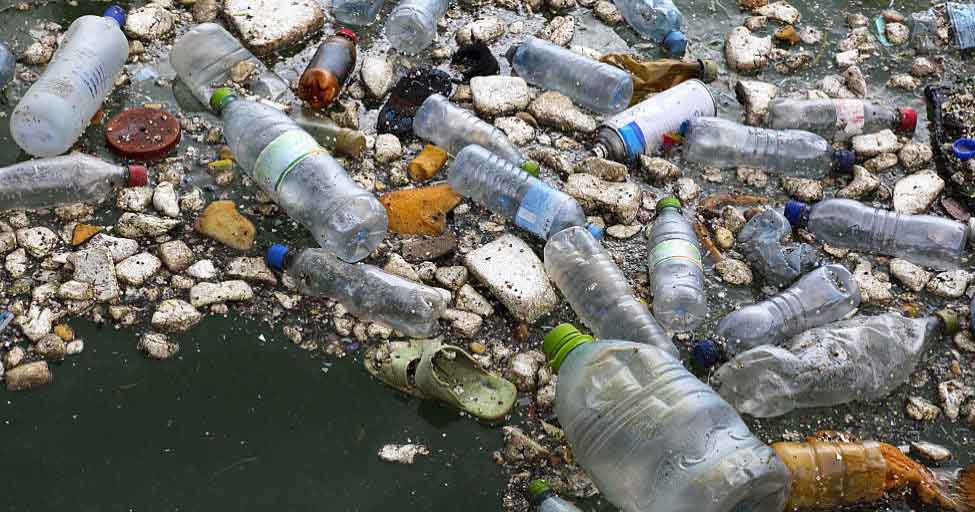 Scientists have found in the South Pacific a huge stain of plastic debris, occupying an area larger than France.

In the northern part of the Pacific Ocean there is a giant floating trash with a width of several thousand kilometers. There are floating millions of tons of plastic, and it’s the size of Alaska. About him has known for 30 years, and it has not yet been cleared.

Now a group of researchers found another such spot.

Northern blot – is the result of ocean currents, called gyres, which literally catch particles falling into them, and are able to move all in one place. That is, all the garbage that is thrown into the northern Pacific Ocean is collected in one place near the coast of North America.

But in the southern hemisphere, too, there is a similar flow. Recently, scientists stumbled upon an island in the South Pacific, on whose shore because of currents washed up nearly 20 tons of plastic. It was then that environmentalists suspected that somewhere nearby there was another floating dump.

A recent expedition confirmed that such a garbage dump exists. The researchers found an area of ​​about a million square kilometers, more than any European country where more than a million tons of plastic are floating.

Most of the plastic there is small, less than a millimeter in size. This “microplastics” often worn, torn by ocean currents until it becomes literally microscopic in size, but still it can kill large animals and a threat to smaller organisms.

Apparently, the second spot appeared relatively recently. Expedition of 2011 in this area did not find anything, which means it was formed over the past few years.