In the Philippines came a few landslides

Just a few landslides, which killed and injured several people, descended in different parts of the country on Wednesday and Thursday. The reason for this was the heavy rains that hit the Philippines.

Two people were killed and three were injured on Wednesday morning as a result of a landslide that hit the resort town of San Juan, Batangas province. 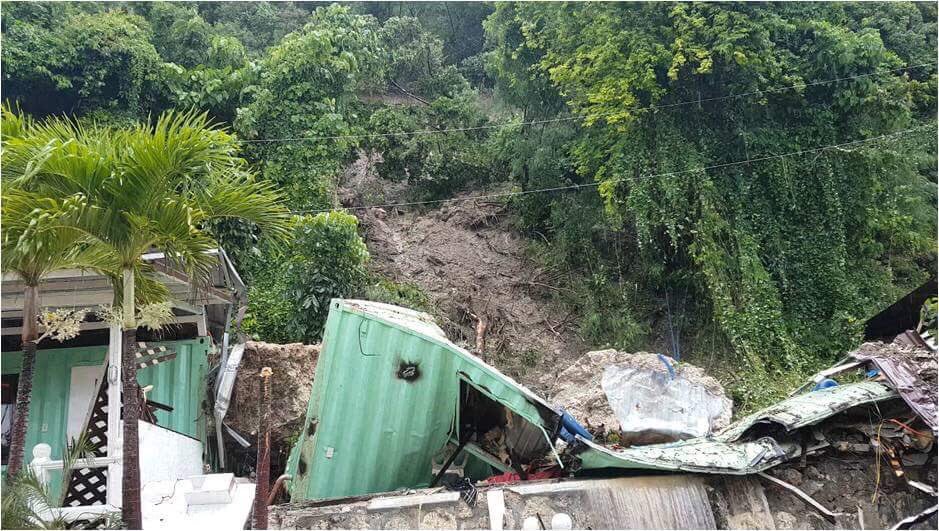 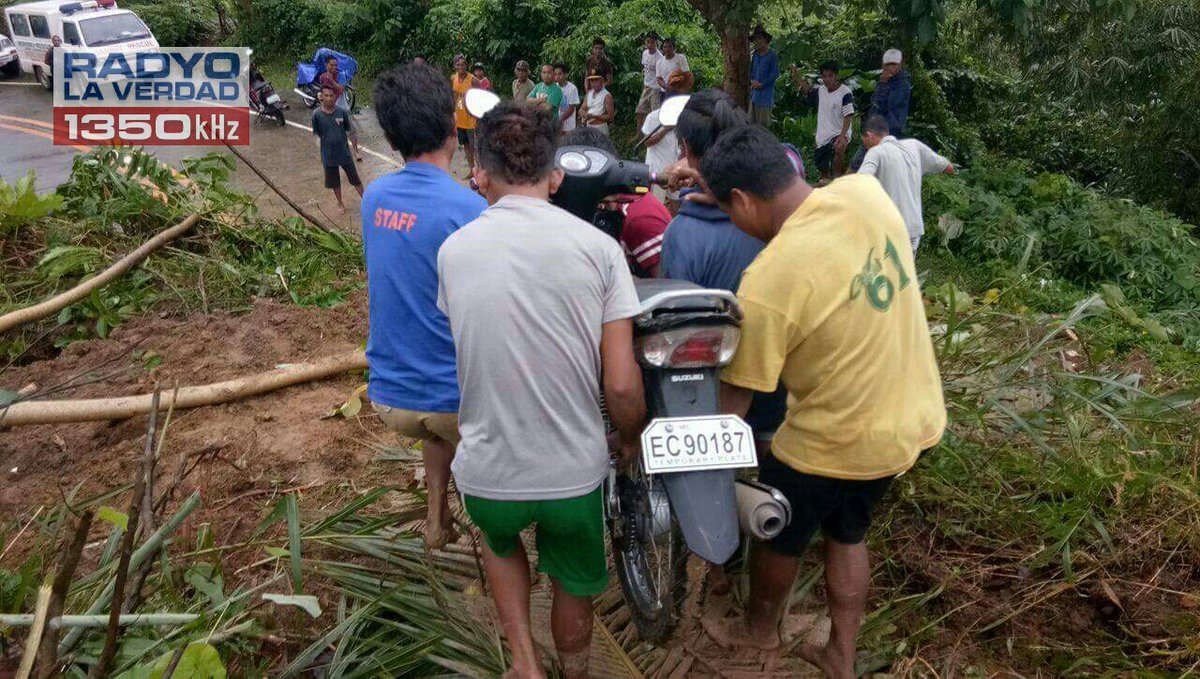 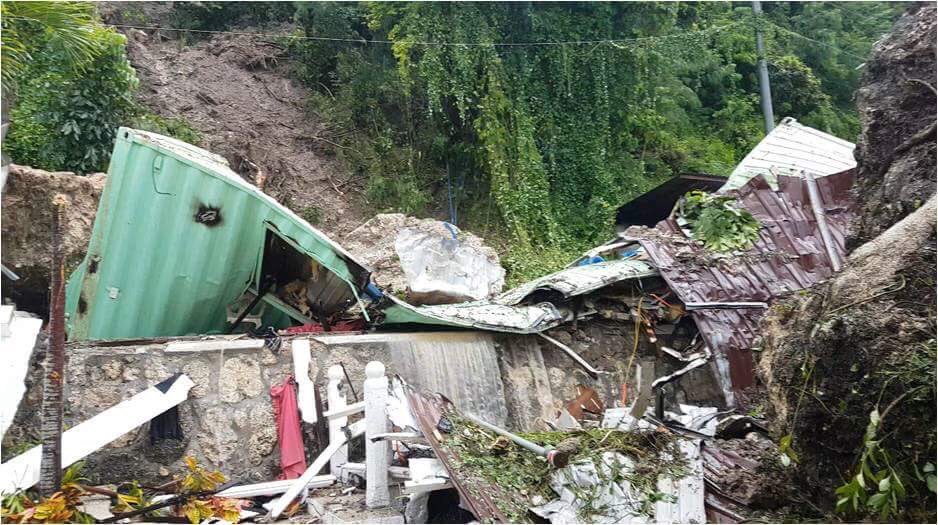 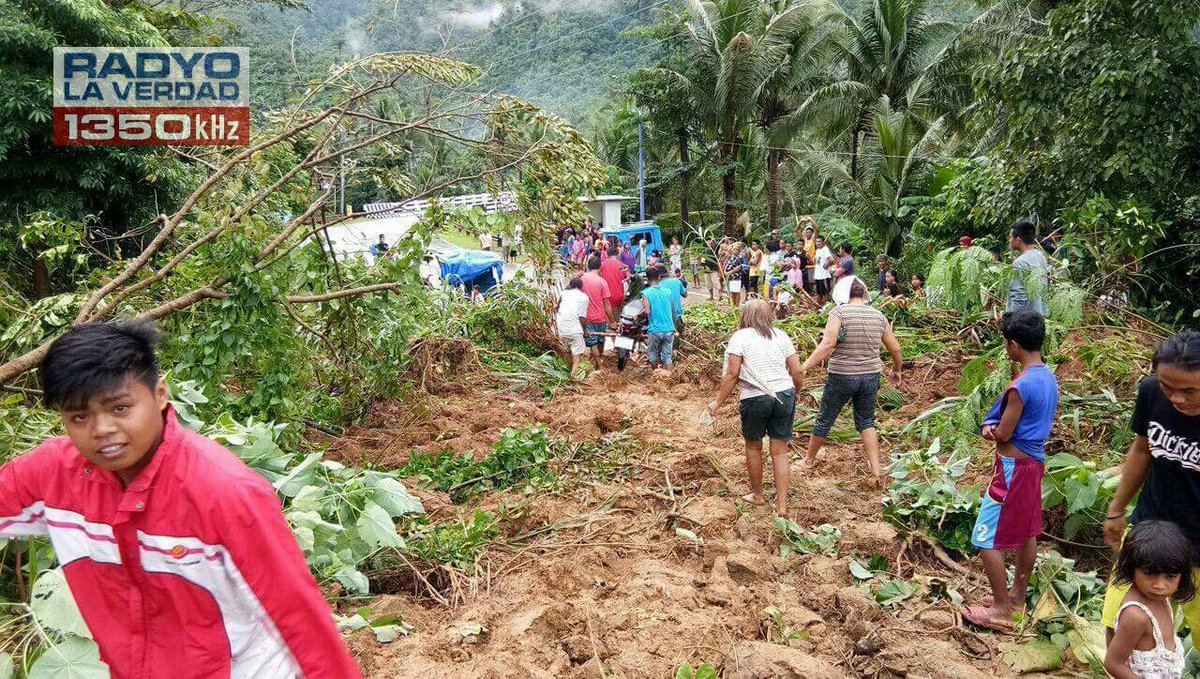 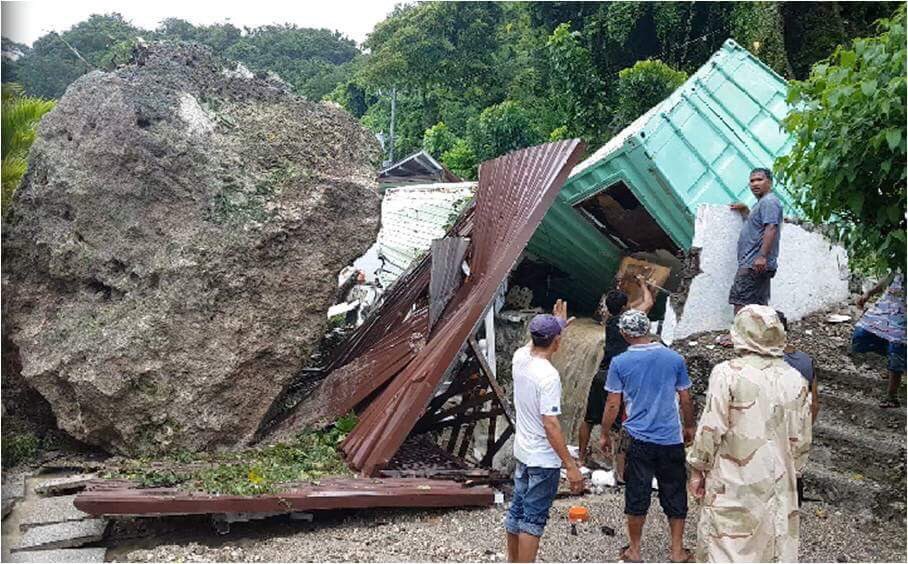