In the Philippines came down a powerful landslide 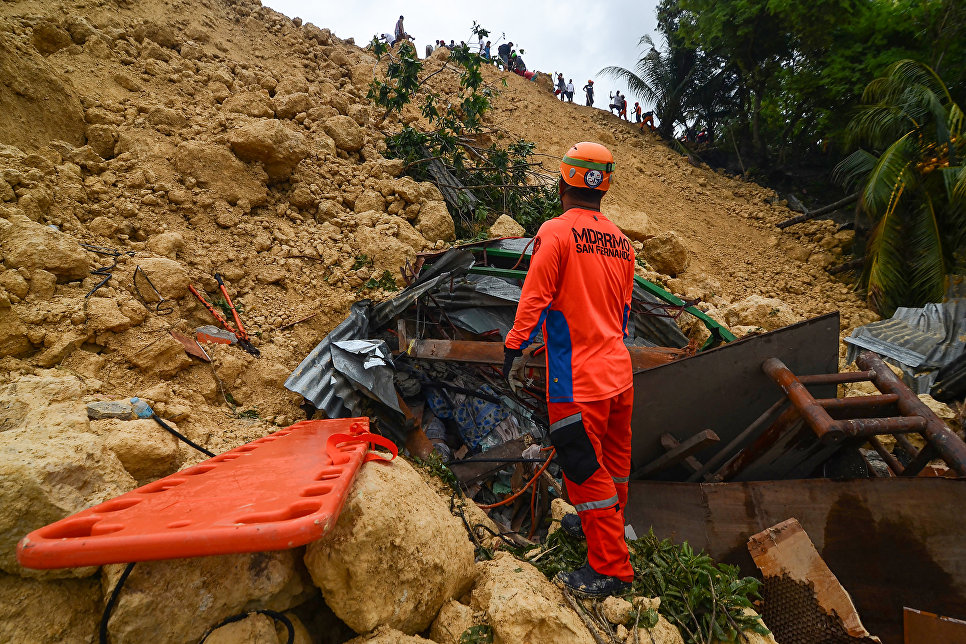 Four people were killed and about 100 could be under the rubble as a result of a landslide that came down early Thursday in the province of Cebu in the Philippines, the local television channel ABS-CBN reports.

The incident occurred in the city of Naga. According to the head of the local police, Roderick Gonzalez, the cause of the landslide was heavy rainfall. He added that the landslide covered dozens of houses.

According to the television channel, the rescuers working on the spot found bodies of four people, including a 4-year-old child. Four more people were saved.

According to Gonzalez, the rescuers do not lose hope of finding the survivors, because at 11.00 local time (6.00 Moscow time) local authorities received a message from a family of six who reported that everyone is alive, but are under the rubble. 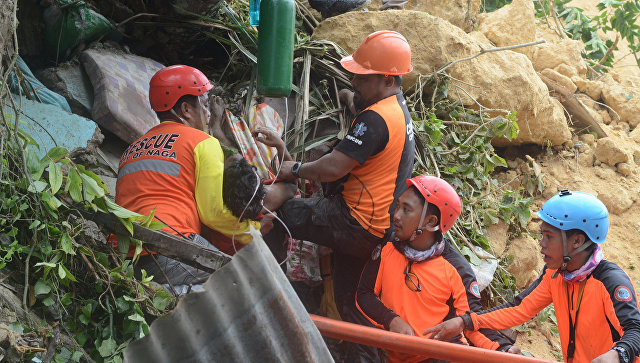