In the Philippines, the Mayon volcano woke up 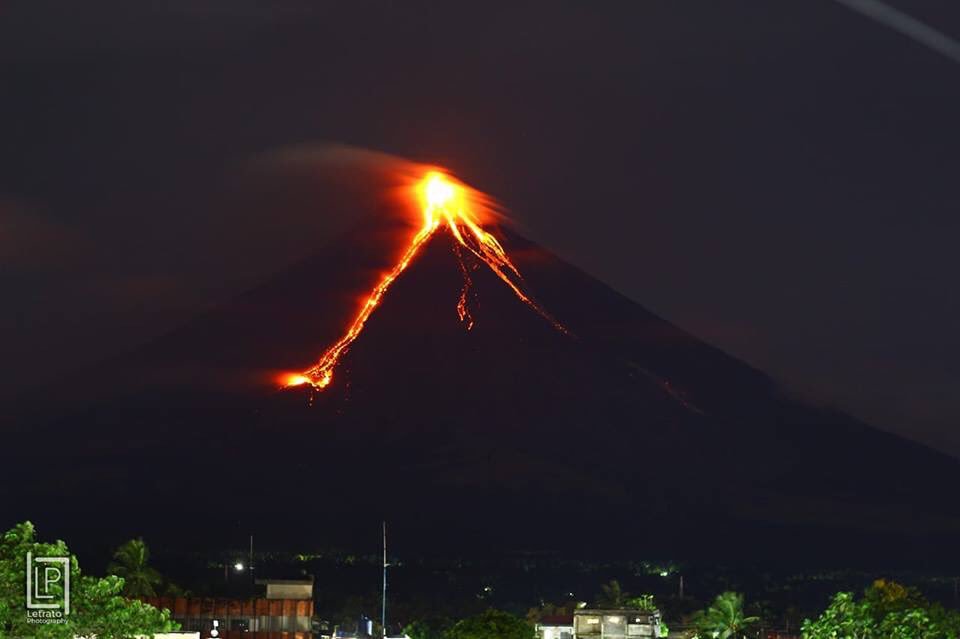 Almost 15,000 people fled from villages in the vicinity of the most active volcano in the Philippines, when a lava eruption began to flow down the crater on Monday, January 15.

The Philippine Institute of Volcanology and Seismology at the end of Sunday raised the level of anxiety for the Mayon volcano to the third on a five-point scale, indicating an increased likelihood of a dangerous eruption for several weeks or even days. 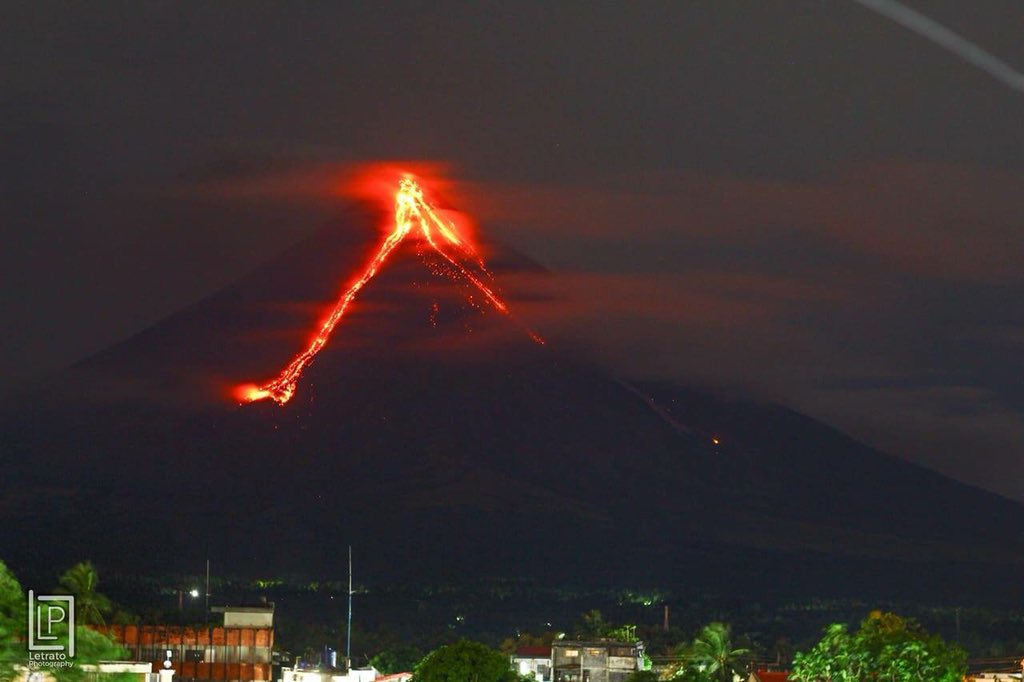 Lava flowed from the crater a half a kilometer down the gorge on Monday morning. In the middle of the slope appeared ash clouds, when fragments of lava rushed down, said the head of the Institute of Volcanology Renato Solidum. Track the flow of lava was difficult because of the thick clouds covering the volcano. 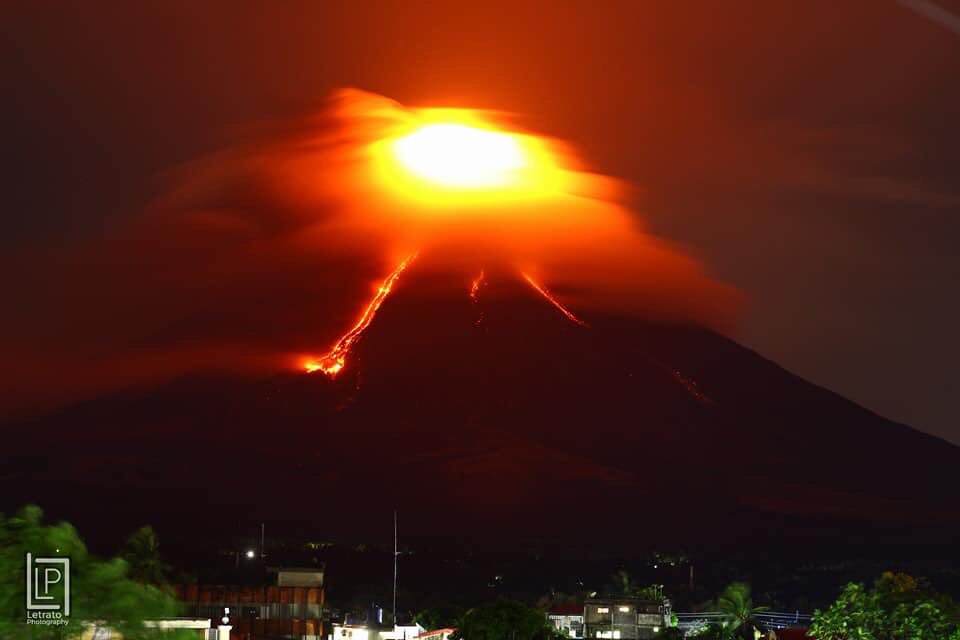 Molten rocks and lava in the crater of Mayon on Sunday lit up the night sky with a reddish-orange glow, despite the thick cloud cover. While some eyewitnesses admired the terrible picture with delight, thousands of residents were evacuated to shelters.

Representatives of the emergency response service for natural disasters said that during the evacuation more than 14 700 people were moved from the dangerous areas in 9 settlements. A separate warning was issued for aircraft.

“There are people who still refuse to leave their homes, but if the fourth level of anxiety is reached, we will have to resort to forced evacuation,” said Cedric Dap, emergency worker in Albae. The fourth level means that the volcano can erupt in a violent eruption for several days.

The Mayon volcano is located in the province of Albay, about 340 kilometers southeast of Manila. Three steam explosions have thrown ash on the nearby villages since Saturday and probably broke through the hardened lava blocking the crater, which led to the formation of a lava flow.

Thanks to the almost perfect cone, Mayon is popular with climbers and tourists. But over the past 500 years, it erupted about 50 times, sometimes very violently. In 2013, an eruption of ash killed five climbers, including three Germans who ventured to reach the top, despite warnings.

Experts fear that a large eruption can cause pyroclastic flows – superheated gas and volcanic debris that descend on the slopes at high speeds, burning or evaporating everything in its path. More extensive ash emissions can drift to nearby communities.

The first recorded volcanic eruption occurred in 1616. The most destructive – in 1814 – claimed the lives of 1,200 people and buried the city of Kagsava under a layer of volcanic debris. The church belfry, protruding from under the ground, became a local attraction, reminiscent of the mortal fury of Mayon.