In the Philippines, the volcanic eruptions of Mayon 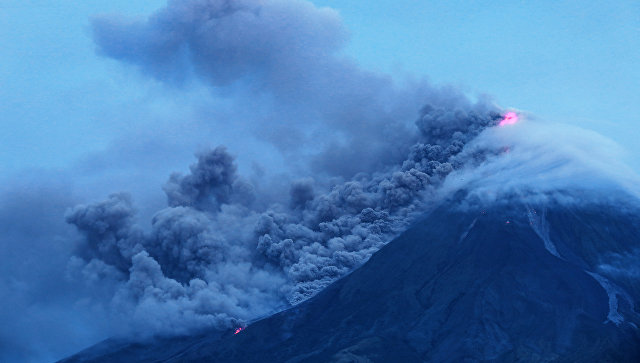 The Institute of Volcanology and Seismology of the Philippines (Phivolcs) on Monday raised to the fourth (penultimate) level of danger of the Mayon volcanic eruption.

According to the Institute, an increase in seismic activity and lava emissions were recorded on the volcano. The governor of the province of Alba Al Francis Bichara posted on his Facebook page photos of the volcanic eruption and urged local residents to wear masks and not to go out. He also reported on the suspension of studies in educational institutions throughout the province.

Last week, volcanic caves collapsed on the volcano. On Thursday, representatives of Phivolcs reported that the lava flow had advanced almost 3 kilometers from the summit crater.