In the Rostov region of Russia, fires are raging 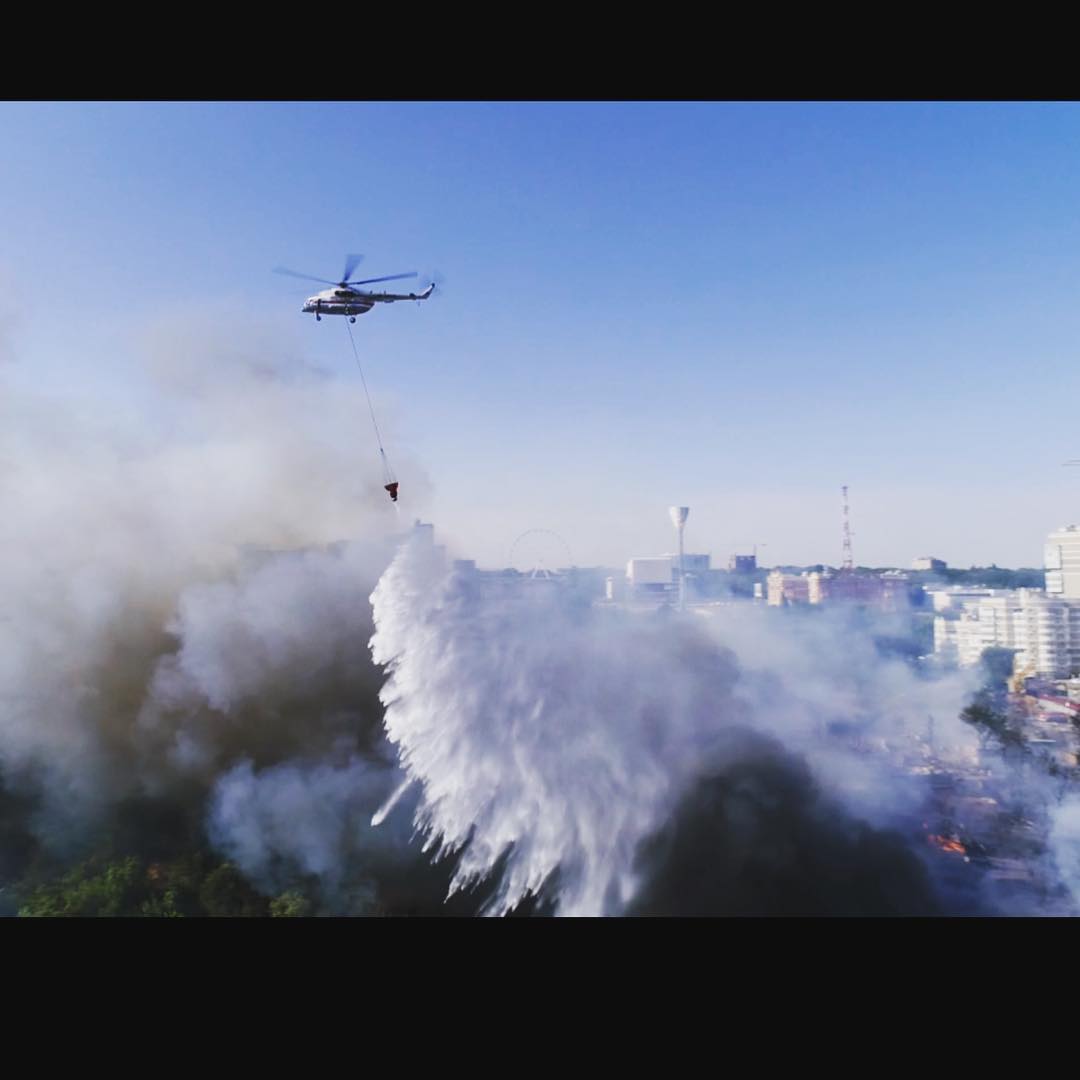 Hundreds of acres of forest are covered by fire in the Rostov region. Rescuers are fighting a major fire. The wall of the flames came very close to the settlements. The situation is complicated by a strong wind. In dangerous areas, an emergency situation was introduced.

For more than a week, dry and hot weather has set in Rostov and the Rostov region. Under such conditions, the grass is easily ignited, and because of wind, the fire quickly passes to trees and is selected for roads and residential buildings.

In the city of Rostov-on-Don, a fire broke out this afternoon due to a fired garbage container, the fire of which quickly spread due to a strong wind. As a result, dozens of houses were burned down. The fire has not been extinguished until now. The area of ​​the fire is more than 10,000 square meters.

Nearby quarters are disconnected from gas and electricity. More than 400 people and more than 200 pieces of equipment take part in extinguishing the fire, six helicopters are involved. Three more helicopter firefighters are expected to arrive. According to local media reports, 8 people were injured: three people are in hospitals, and five are in trauma centers. 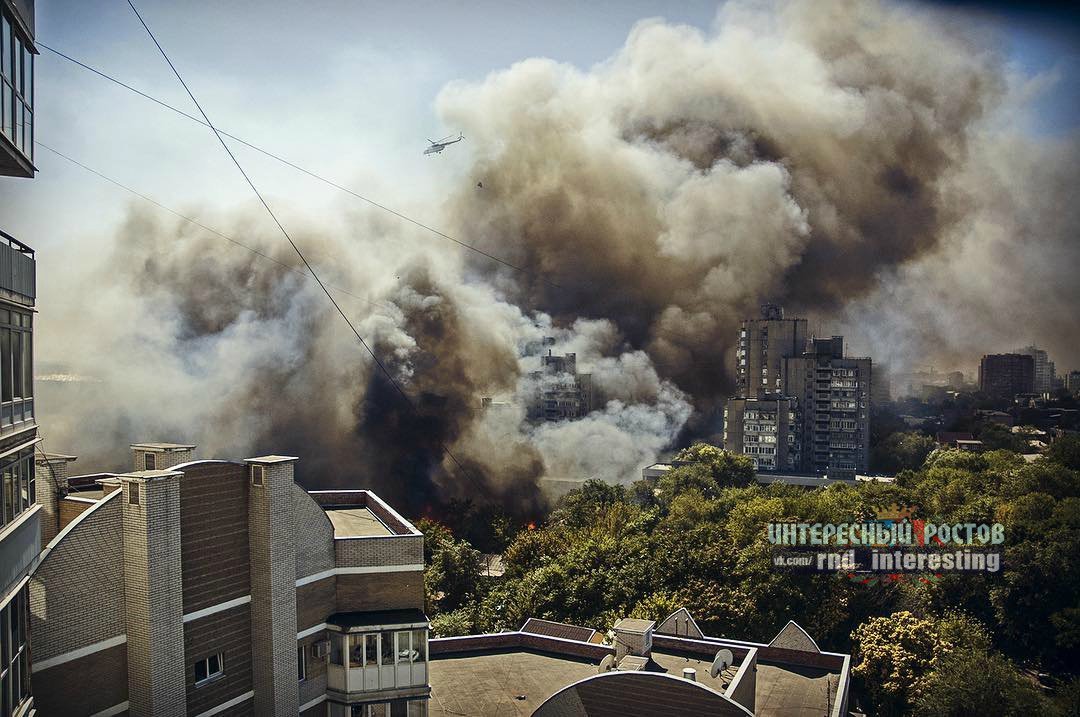 In the meantime, the governor of the region promised to provide material assistance to the fire victims.

The Main Directorate of the Ministry of Emergency Measures of Russia for the Rostov Region issued a storm warning about the preservation of an emergency fire hazard. According to the Rostov Hydrometeorological Center in the period 22-24.08.2017 on the territory of the Rostov region, including in Rostov-on-Don, there will be an extraordinary fire hazard (grade 5). Along with this, in the same period local rains are expected from moderate to strong. In areas of rainfall, fire hazard will drop to class 1. The Main Directorate of the Ministry for Emergency Situations of Russia for the Rostov Region urgently asks to be extremely attentive in the fire-dangerous period and observe all the necessary fire safety rules. When receiving information about high and extreme fire risk, observe the ban on visiting forests.