In the Russian city of Ishim, due to the breakthrough of the dam, the population is evacuated 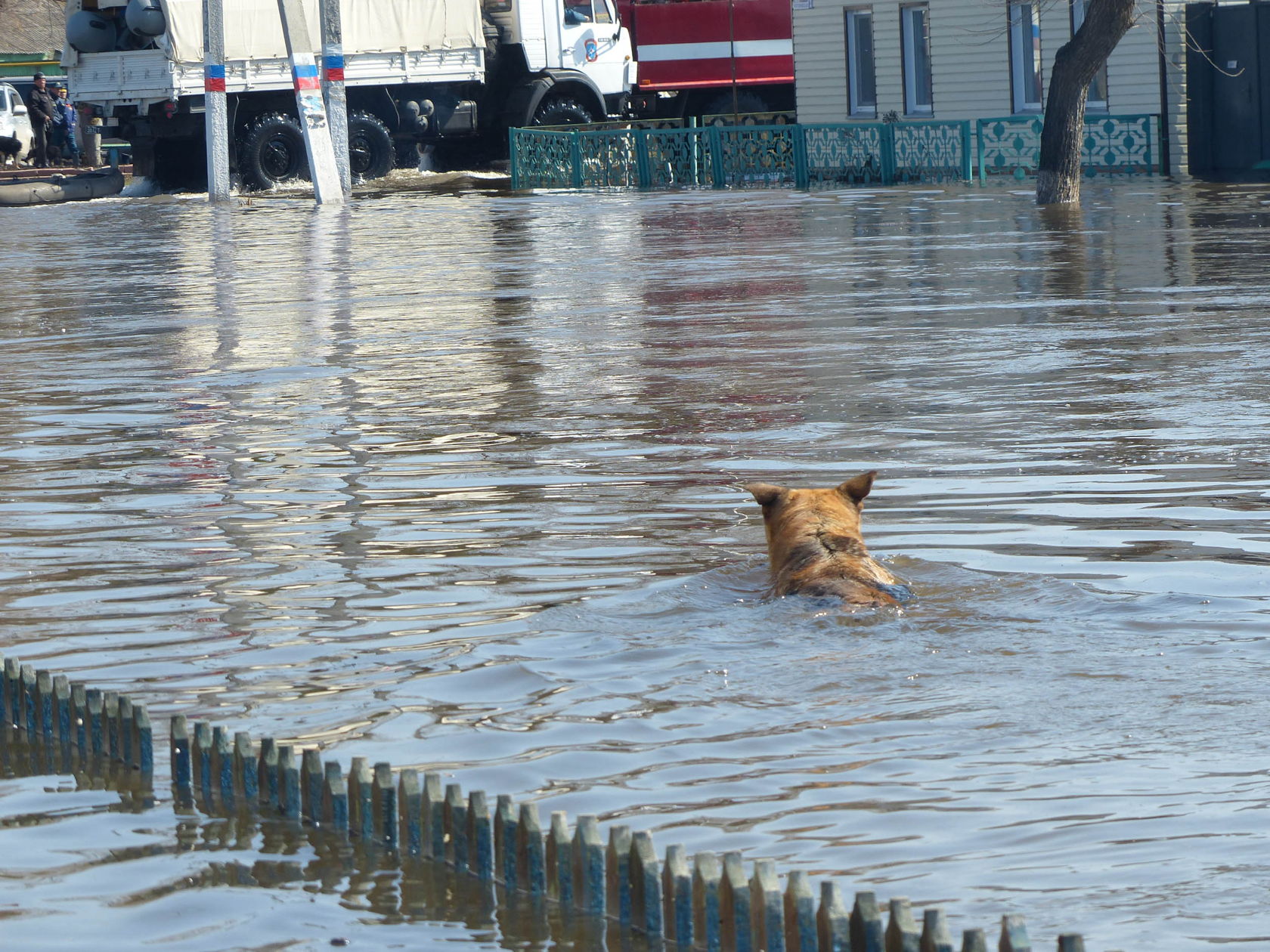 In the city of Ishim, suffering from flooding, the Tyumen region began washing the dam in the area of ​​the Garden Association “Energetik”. In the zone of the alleged flooding, eight streets in the Serebryanka microdistrict hit.

The interdepartmental commission is a mass notification of citizens about possible flooding. Electric sirens are involved, specialists walk around the houses.

For the evacuation of citizens prepared public and special transport, informs the city administration. In the flooding zone, there were 2640 country sites. Under threat of flooding about 30 houses.