In the Sahara desert, the snow fell 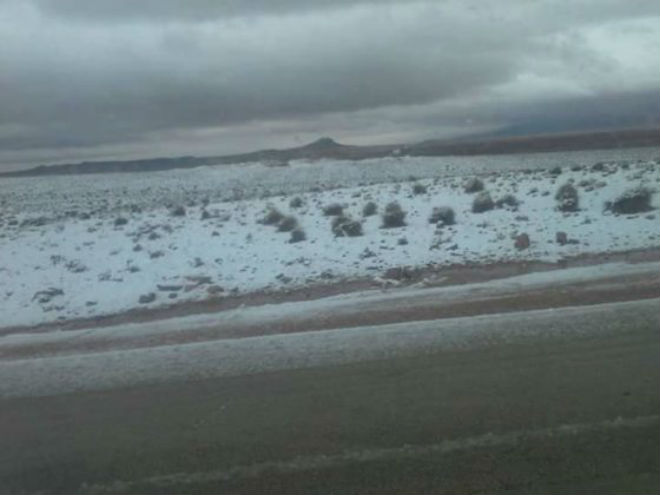 A powerful cyclone has provoked harsh weather conditions in the Maghreb, including Morocco, Algeria and Tunisia. Later, the system began to rise in the Western part of the Mediterranean, also exerting influence on Spain and moving to Italy. 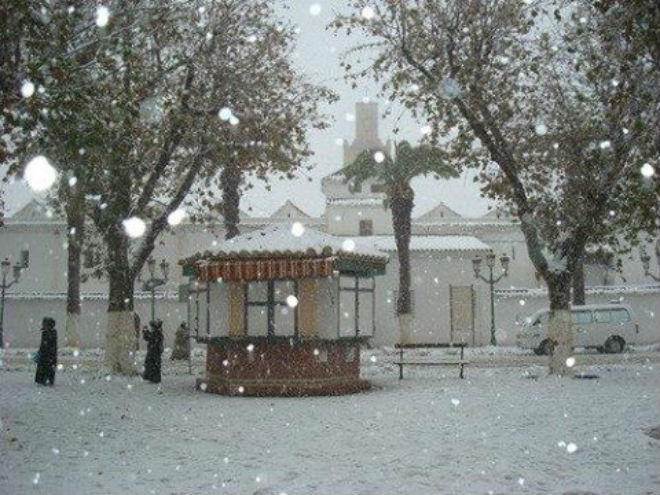 Snowfall has surprised Algeria in the heart of the Sahara, where last weekend was very cold. On Sunday, the thermometer showed only 8 °C in Marrakech and 11 °C in Casablanca and Rabat in Morocco, while in Algeria the air is warmed only to 12 °C in the city Gardai and up to 13 °C in the capital of Algeria. Storms caused damage and inconvenience to local residents due to floods and rain, especially in Algeria, where snow fell down to the deserts and heavy rains was flooded many areas.