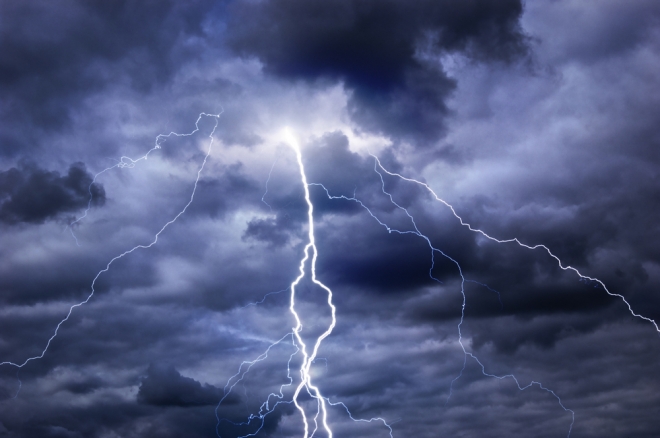 In the Smolensk region due to a lightning strike at an apartment building fire occurred. The incident happened in the city of Vyazma on the street Polzunova.

As reported in the Main Department of EMERCOM of Russia in the region, rescuers learned of the incident about 16 hours on Thursday. Upon arrival, firefighters found that under one of the doors of the house is thick smoke.

By means of group gas and smoke protective service experts managed to break into the apartment where the fire was a kitchen set: lightning struck it. The fire area was 4 square meters, the apartment is very bloated. The tenants of the apartment were not injured. Conducted damage assessment.