In the South-East of China dam burst 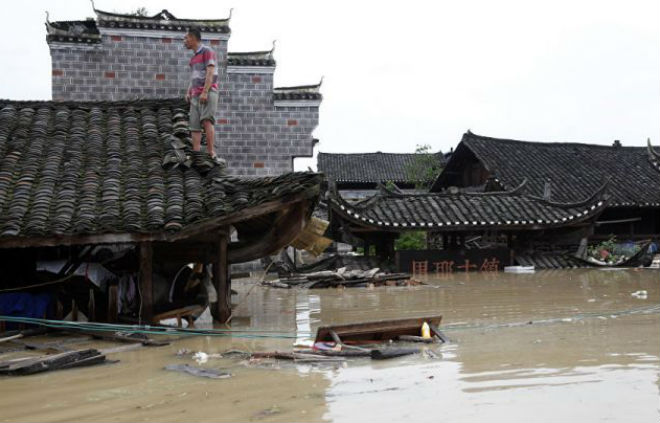 In the Chinese province of Hunan, floods have been a breakthrough of the dam. The authorities urgently evacuated from the disaster area 10 thousand people.

The incident occurred in the County, Huarong city Yueyang County. According to the flood control and drought of Hunan province, the size of the hole in the dam is about 10 meters. According to local authorities in total in the disaster area live more than 27 thousand people.

The floods, caused by heavy rains across the country evacuated about 150 million people. Destroyed 56 million homes. In General, the result of natural disasters suffered 1.2 thousand counties in 26 provinces.