In the south of China, 124,000 people were affected by the floods 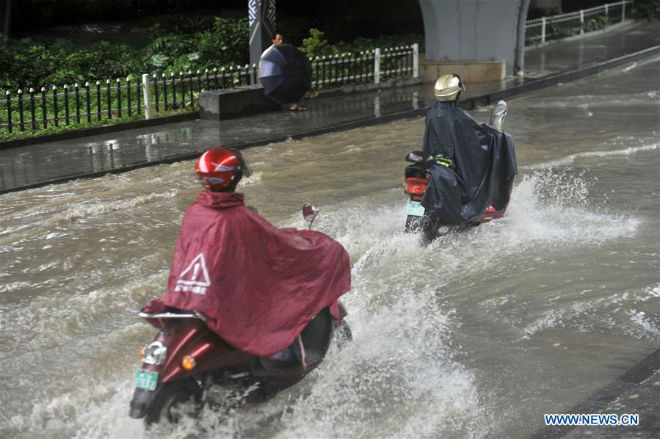 From floods caused by heavy rains, in Guangxi Zhuang Autonomous Region in southern China more than 124,000 people have been affected

The showers, which began in many areas on the morning of June 20, brought more than 100 mm of precipitation. The largest figure was recorded in Zhongshui County – 276 mm. The critical water level mark was exceeded at 15 hydrological points on 13 rivers.

According to local authorities, 1871 people were forced to leave their homes. Collapsed 502 buildings. Flooded vast areas of agricultural land.

As local meteorologists note, there is a threat of mudflows and landslides in mountainous areas. The water levels in the rivers will increase in the coming days.