In the south of China, struck the second week in the typhoon 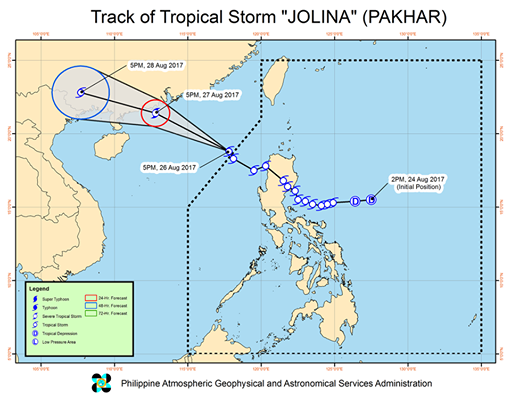 In Hong Kong and Macau announced the eighth (on a 10-point scale) level of storm danger, more than 100 flights were canceled, ferry traffic was suspended.

The typhoon reached the coastal city of Taishan around 9am local time. It is reported that the wind speed in the epicenter reaches 33 meters per second.

Last Wednesday, Hong Kong, Macau, a number of areas in southern China were hit by the typhoon “Hato” and have not yet fully recovered. Then the highest level of danger was declared for the first time in 12 years. According to the latest data, the element killed 17 people. For the first time in history, the authorities of China were attracted to the military to eliminate the consequences of the hurricane.