In the south of Japan, a storm warning is announced due to the typhoon approaching 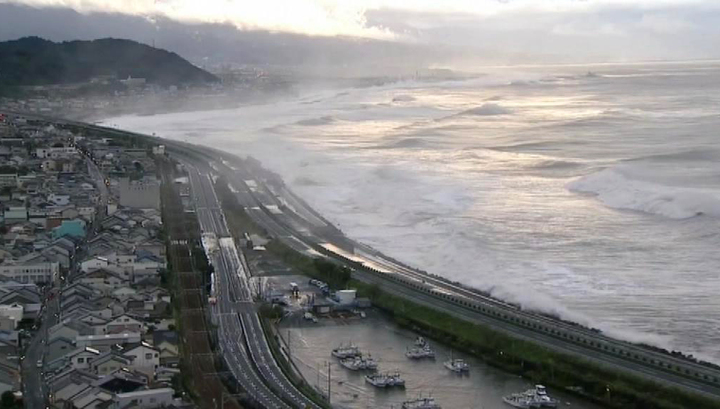 On Sunday, June 10, the National Meteorological Administration of Japan announced a storm warning on the islands of Daito (southern Okinawa Prefecture), to which the typhoon “Maliksi” is approaching. Local authorities recommended that residents of a number of settlements temporarily evacuate to safe places because of the threat of landslides and floods.

Currently, the typhoon goes to the northeast at a speed of 30 kilometers per hour. June 11, he can approach the islands of Izu, which are located south of Tokyo.

In the center of the typhoon, the speed of gusts reaches 40 meters per second. According to weather forecasters, for a day in some areas in the center of Japan can fall from 200 to 250 millimeters of rainfall, which carries “Maliksi.”