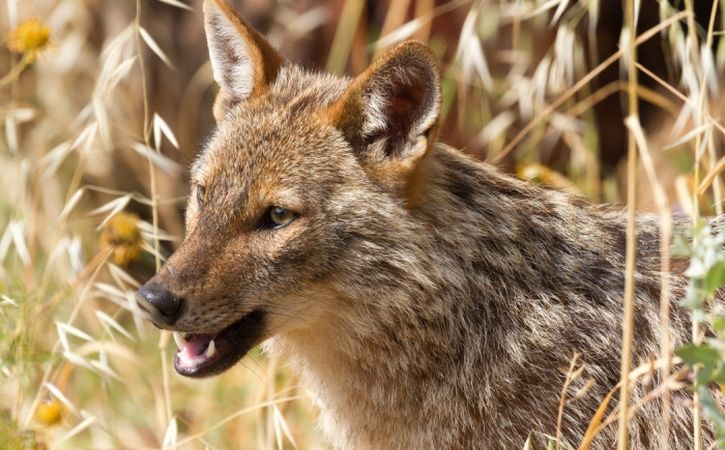 Authorities don 4 times increased the amount of compensation for the dead Jackal in the region. So, instead of 1 thousand hunters will receive 4 thousand roubles. This measure is related to the sixfold growth in the number of dangerous predator and the increasing incidence of attacks on people and Pets: in less than 4 years — with 183 individuals in 2012 increased to 1 121 individuals in 2016. This was announced by the Minister of natural resources and environment of the Rostov region Gennady urban.

“To take the Jackal, according to hunters who have nothing to hide so-so, meat is not edible. And the cost of fuel and ammunition, it is desirable to recoup. To interest hunters, we proposed to increase the amount of compensation”, — he said.

He also added that the decrease in the number of jackals will reduce the number of attacks on humans and rabies diseases among domestic animals.