In the south-west of China is raging “Evinari” 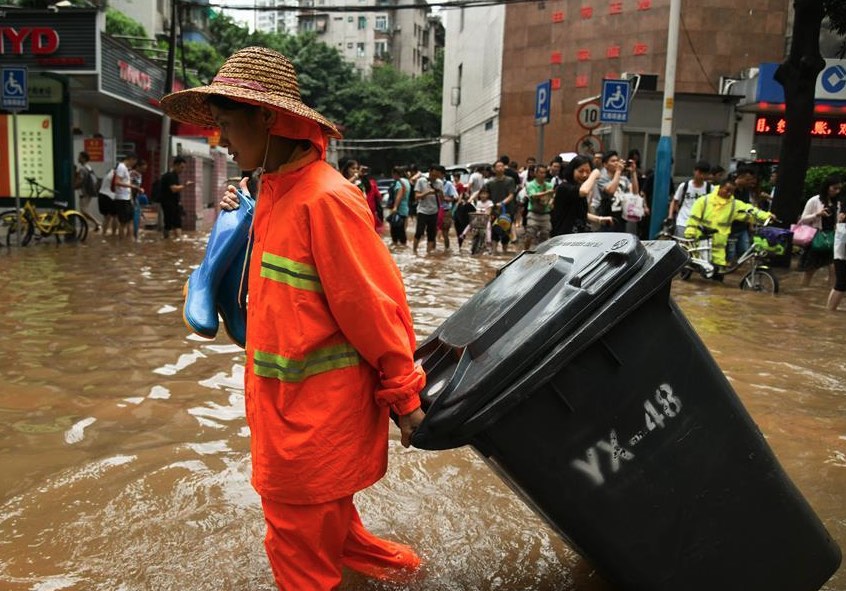 About 65,000 people were affected because of floods due to heavy rainfall that hit the Chinese province of Yunnan over the past few days.

The torrential rains, which began on June 2, led to the fact that 65 thousand people from eight cities and districts throughout the province suffered material damage. Water damaged more than 2.9 thousand hectares of wheat and the meaning of about 200 houses. The authorities insistently recommend citizens to prepare for serious floods. The reason for the weather was the typhoon “Eviniar”, which was operating in the south of China. His activity has already led to the fact that almost 73 thousand inhabitants of Guangdong Province were forced to move to safe places. The province has declared a “yellow” level of weather danger, according to the weather, dozens of flights have been canceled.

Bad weather in the south of China will last at least 3 more days.