In the South-West of China, storm claimed the lives of six people 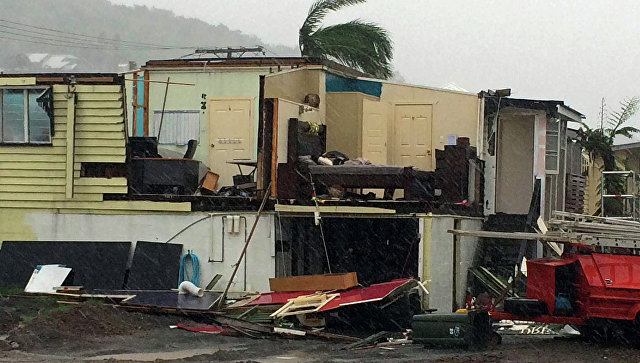 The victims of the storm, which caused landslides and floods in Sichuan province in southwest China, were six people, another ten were missing, according to Xinhua news Agency, citing local authorities.

Heavy rains in the city of Panzhihua lasted from Sunday morning until Monday morning, triggering landslides and sudden violent floods. Element caused damage to houses, some roads were cut off. In addition, in some parts of the city, there was a failure of power supply.

There is information about the damaged school and two dams collapsed.