In the South-West of the USA was established anomalous heat 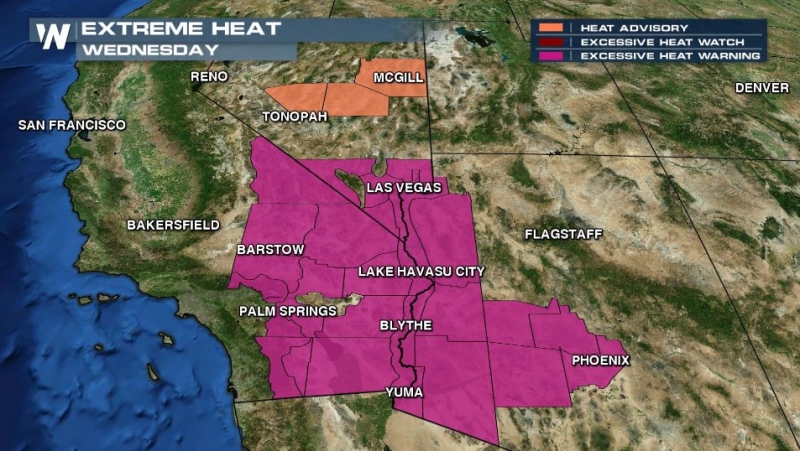 A record high temperature was recorded on June 20 in the South-Western part of the United States. Cities located in Eastern California, Arizona and Nevada the hardest hit.

So in palm springs (California) – the thermometer showed a reading of 50.0 degrees, which is a repeat of the record temperature for June 29.06.2013. In the capital of Arizona, Phoenix was set temperature record of the day: the air warmed up to 46.7 degrees. In Las Vegas ( NV), the temperature reached 46.1 degrees, which also was a record for June 20.

Over the weekend from extreme heat in the US has died five people. Under forecasts of weather forecasters, in the coming days, the heat will begin to subside.