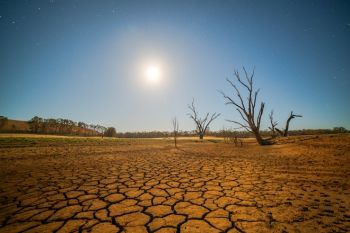 In the Southwest of the USA the megadrought which will last decades will almost precisely begin if global warming freely continues, scientists assure.

Once powerful river Colorado already suffers from the strongest 15-year drought for all history. Water volume in the river in the 21st century became 20% lower than an average value of the 20th century, has found a new research. 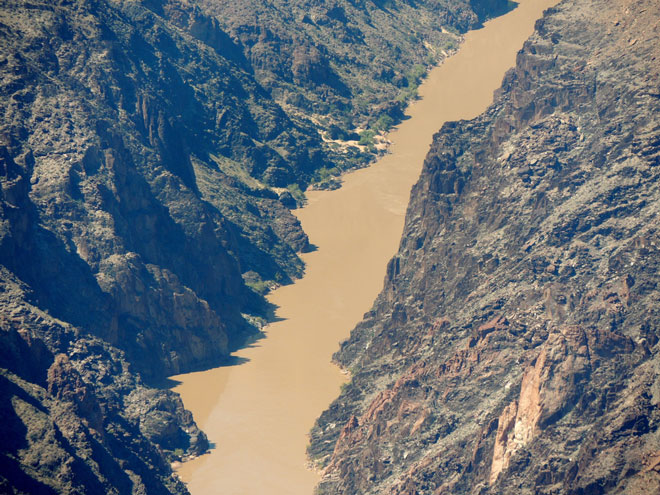 And scientists warn that water in the river can become 35-55% less by the end of the 21st century if emissions of greenhouse gases aren’t reduced: “Even if rainfall not much more will increase, the risk of drying will make 70%”. In a case of “large and improbable” raising of rainfall, danger of a megadrought nevertheless will remain, but won’t exceed 50%.

About 40 million people in seven states of the USA and even more in Mexico depend on river Colorado water. Researchers have found out that water volume in the river from 2000 to 2014 was 19% lower than average value from 1906 to 1999. It is equivalent to the water volume which is used by 2 million people in a year.

The long drought can make a situation much worse. Scientists say that there is only one way to stop bystry decrease in volume of water in the river Colorado — work on decrease in emissions in the atmosphere of greenhouse gases.