In the state of Georgia, forest fires continue 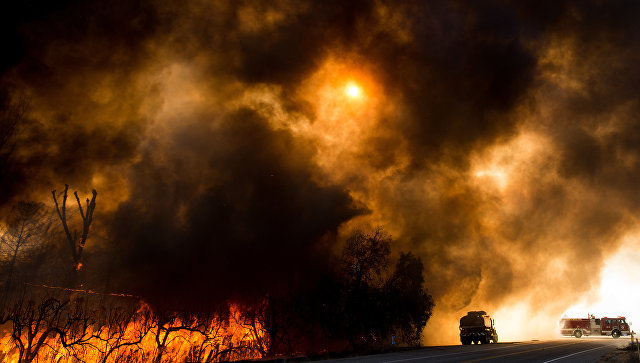 More than two thousand people in the southern district of Georgia are required to evacuate due to spreading forest fires, reports the Associated Press.

It is noted that due to forest fires all residents of the city of St. George should be evacuated. As reported by the agency, on Saturday the evacuation originally included the sparsely populated countryside of Charlton County.

A temporary shelter was also opened in the elementary school of Folkestone.

The fire began to flare up on April 6. Since then, more than 150 square miles (389 square kilometers) of public lands have been burned.