In the Stavropol region of Russia was hit by a hurricane 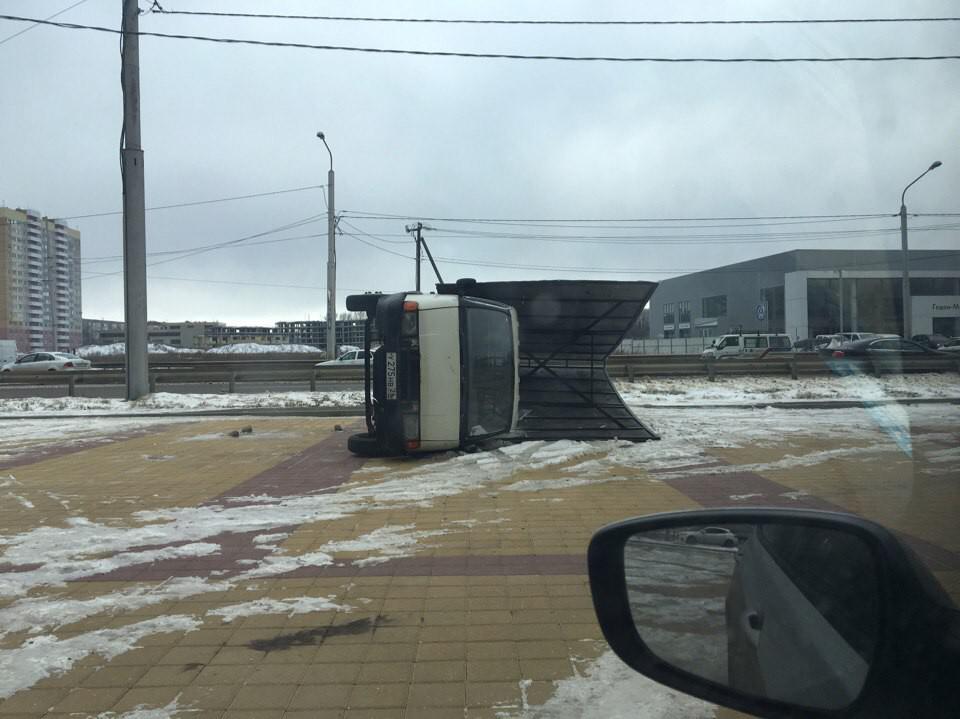 18 thousand people remained without electricity in three districts of the Stavropol territory as a result of strong wind gusts that reached 20 meters per second.

Informed the main Department of EMERCOM in Stavropol territory reported that the emergency shutdown of light were recorded in the city of Mikhailovsk, Shpakovsky village Sengiley district and six settlements of kochubeevsky area. In addition, the wind blew the roofs of schools in the village Sengiley, the village of solnechnodol’sk and the city of Lermontov, Stavropol region. 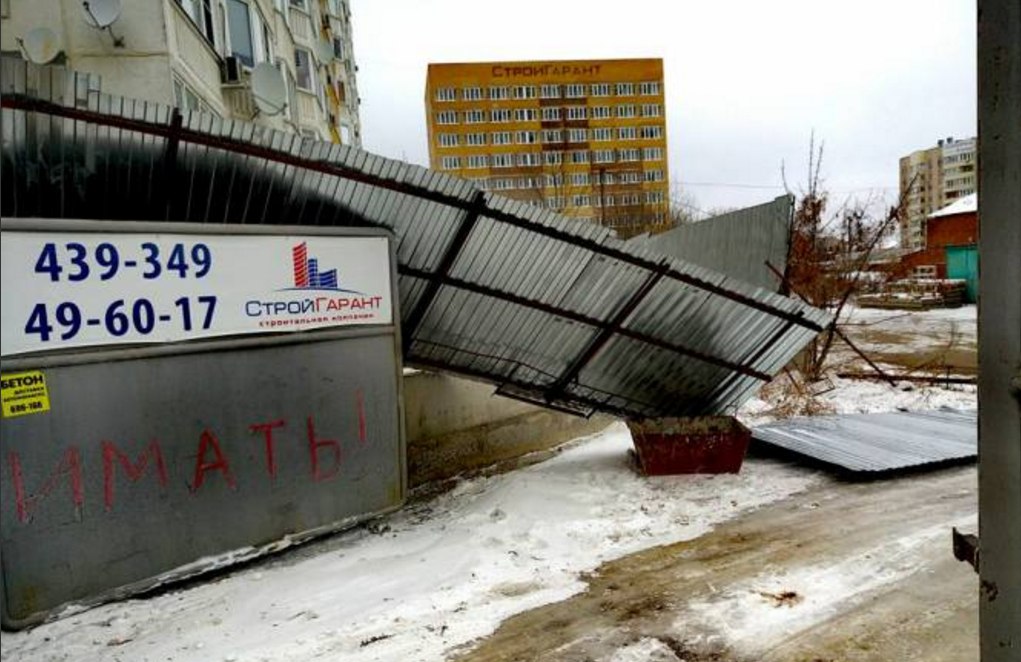 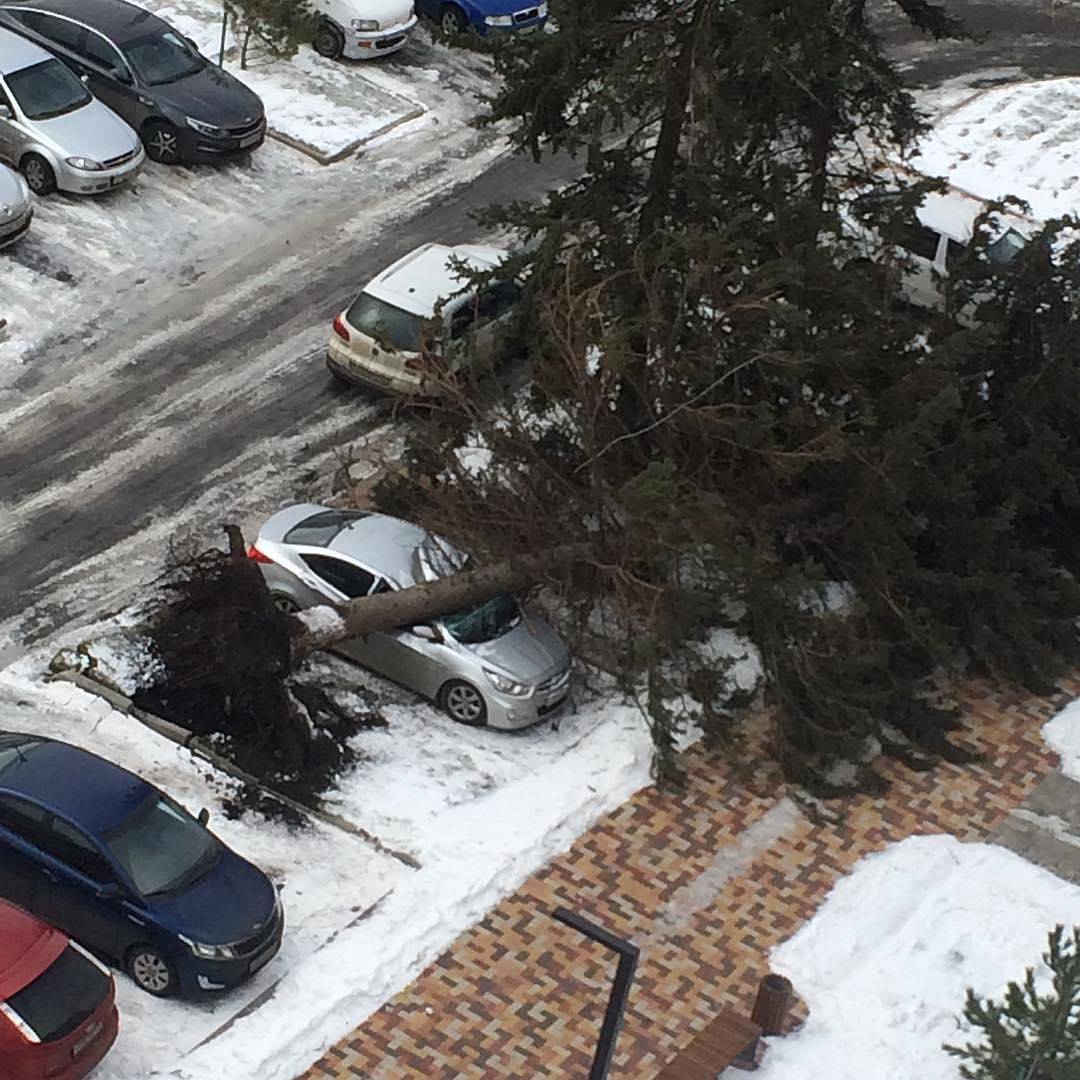 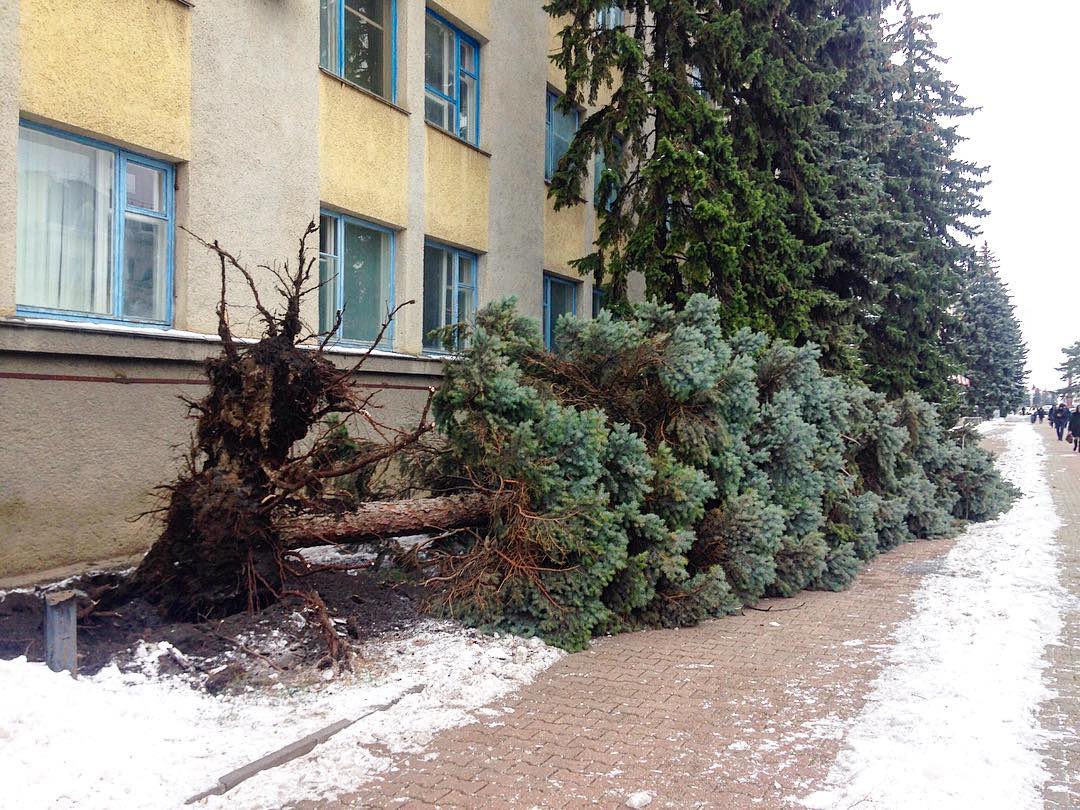 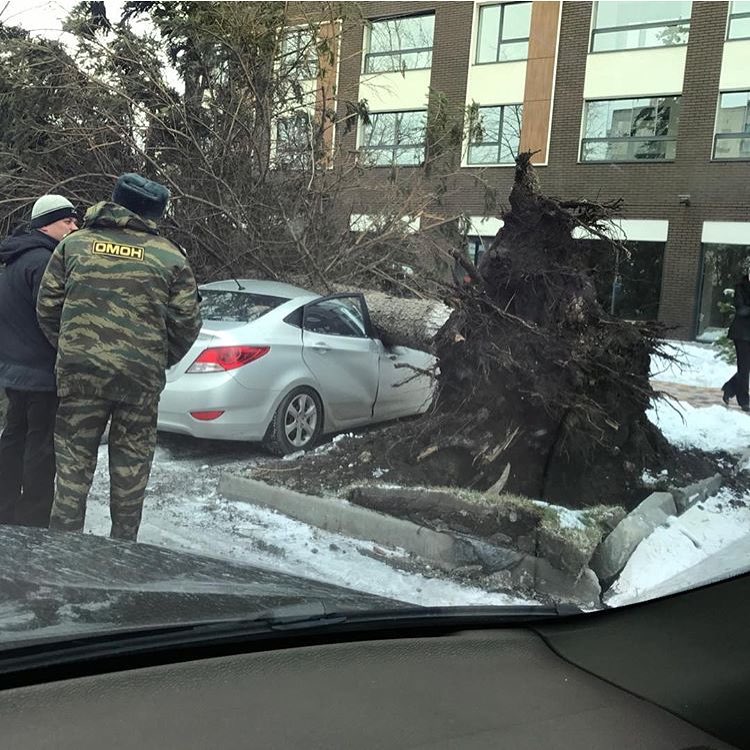 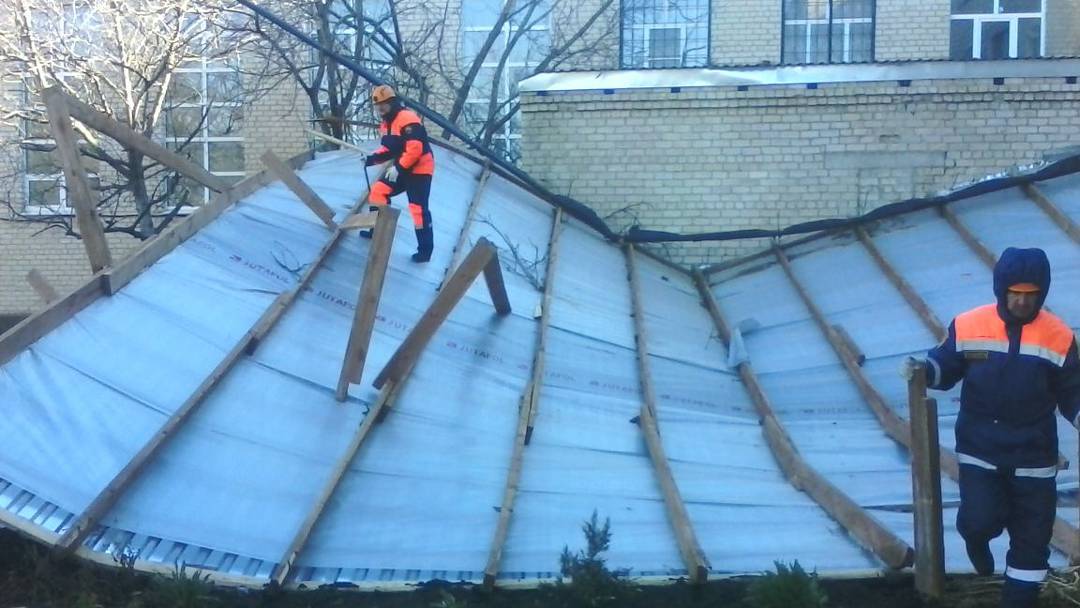