In the stratosphere of the Earth happened unusual changes 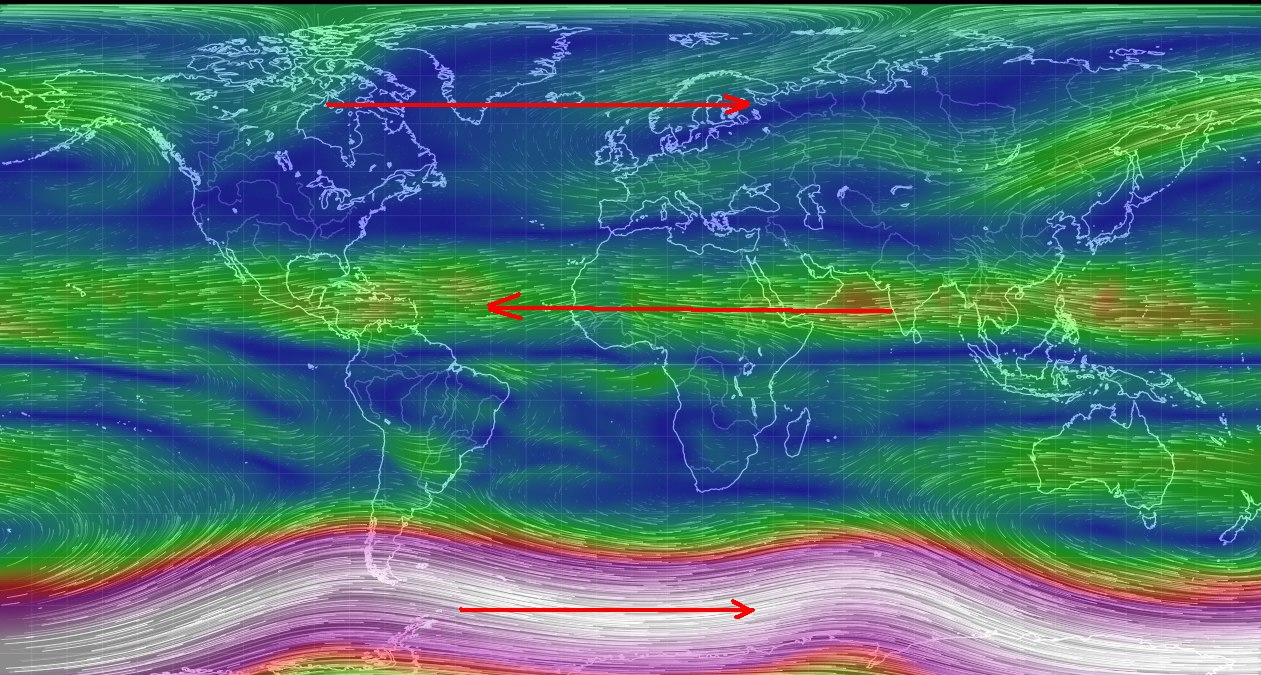 Stratospheric airflow over the equator had changed its direction almost a year before the estimated date, according to NASA The flow of air in the stratosphere is more persistent than the winds blowing at the surface of the Earth. In addition, they seriously affect the composition of the atmosphere.

They can depend on the density of the ozone layer and the distribution of pollutants, therefore, observations of the stratospheric winds is underway with the 50-ies of the last century. During the time elapsed since the beginning of observations, scientists become accustomed to some patterns of behavior of air in the stratosphere, but in 2016, some of them seriously disrupted. 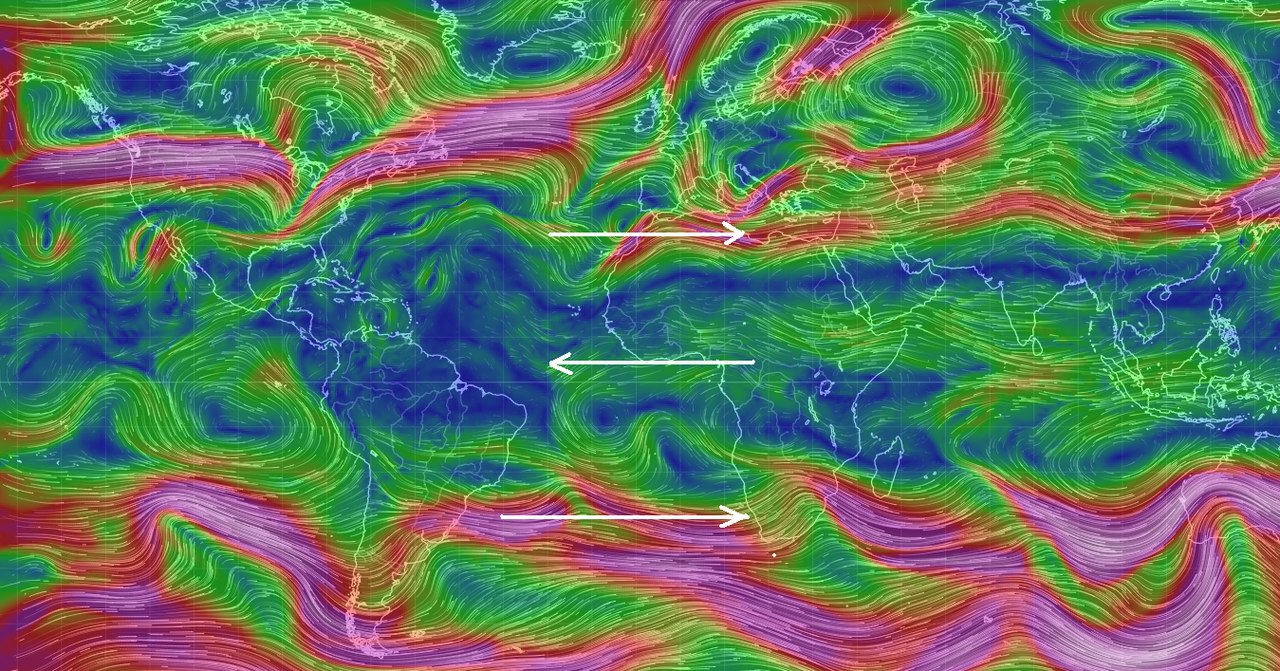 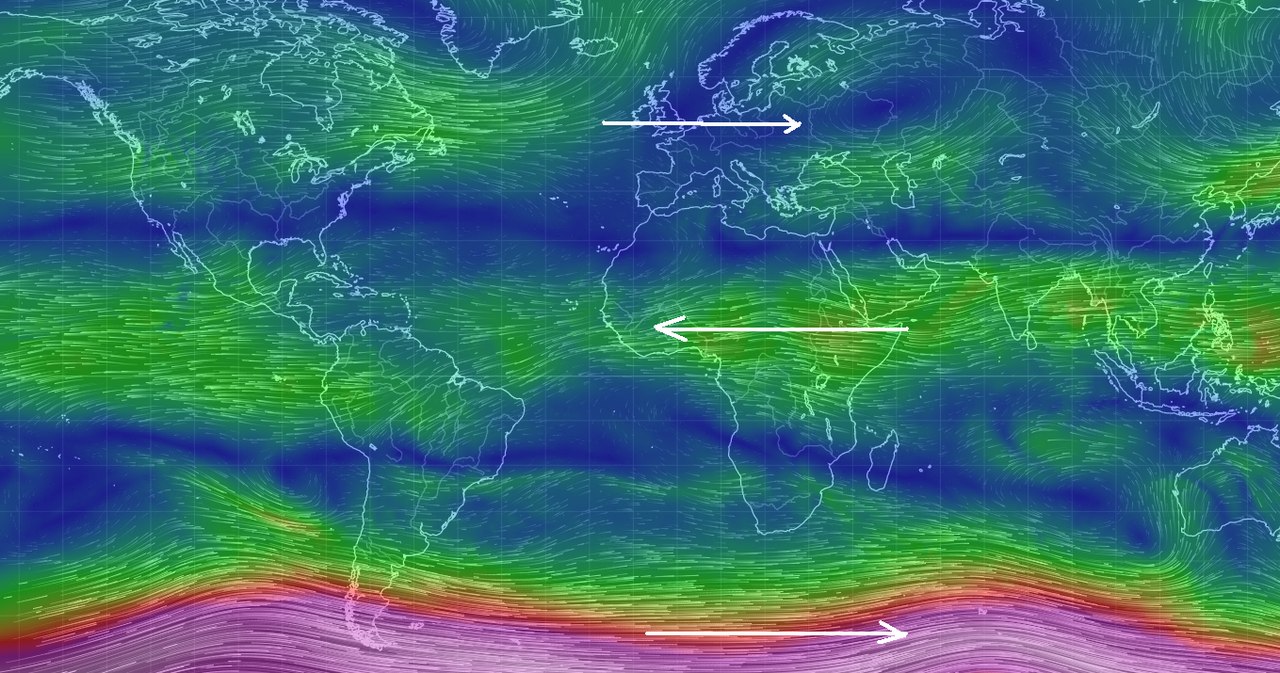 Near the equator at the altitude of 11 to 50 kilometers there is an air current, which reverses direction approximately every two years. However, this September it changed direction almost twice as fast as predicted by the meteorologists. The change recorded stratospheric balloons-probes NASA. This change is fraught with serious consequences, as happened earlier biennial oscillation changed content of ozone above the equator at 10%

Experts believe that the reason for the sudden change of wind could be global warming, but the exact cause of the changes of direction of airflow has not been established.