In the suburbs of Boston broke out a huge fire 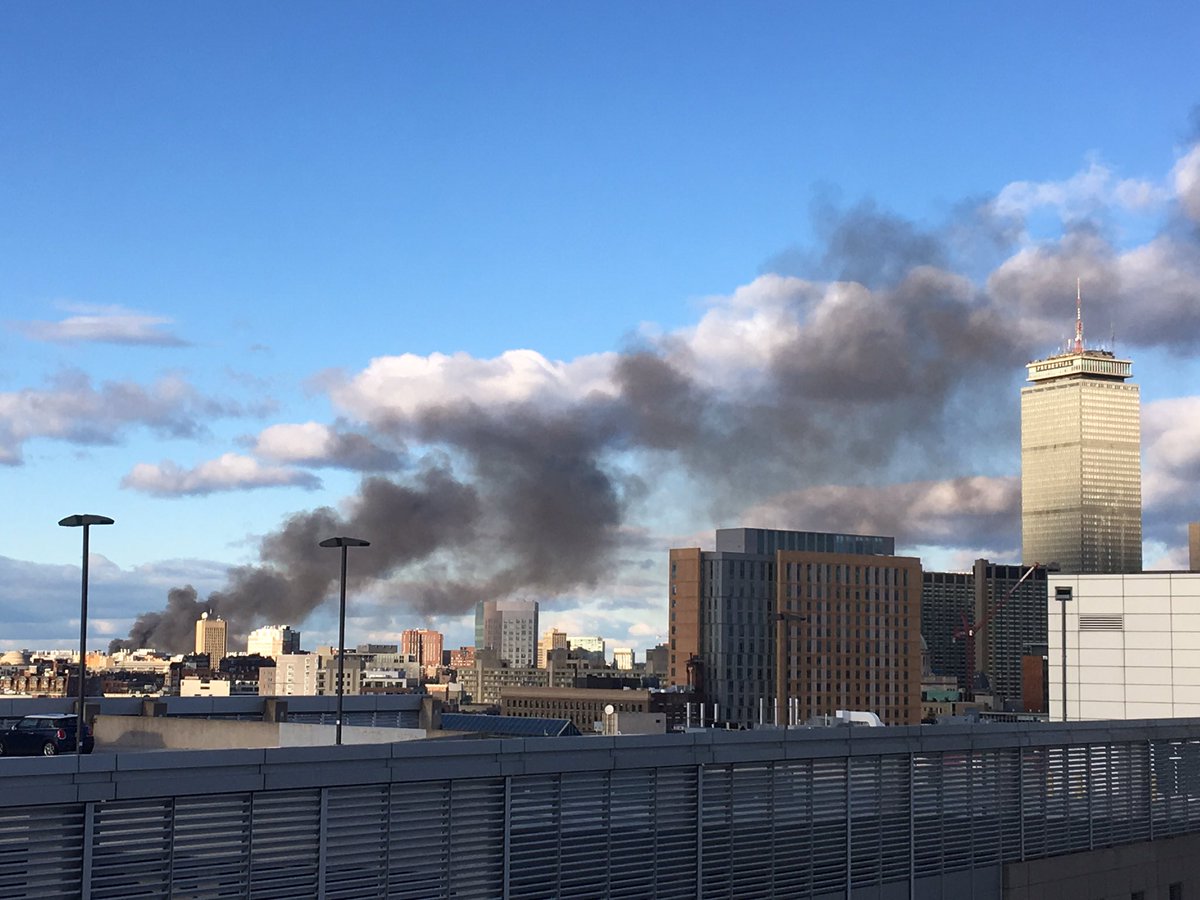 In Cambridge (USA, Massachusetts, a suburb of Boston) the raging of the fire, which has assigned a higher, tenth grade of difficulty. The fire engulfed the 7 or 8 buildings in the South-East of the suburb, near the border with the state capital. Located next to a densely populated home, there is the evacuation.

The house from which the fire started collapsed. The place of the accident there are dozens of fire trucks. Over the disaster area raised thick clouds of smoke.

ALERT: The smoke & flames you are seeing is from a 9-alarm fire on Berkshire Street in Cambridge: https://t.co/KaQe22QNRo pic.twitter.com/pFWkbzJU8m