In the Turkish Antalya, the snow fell 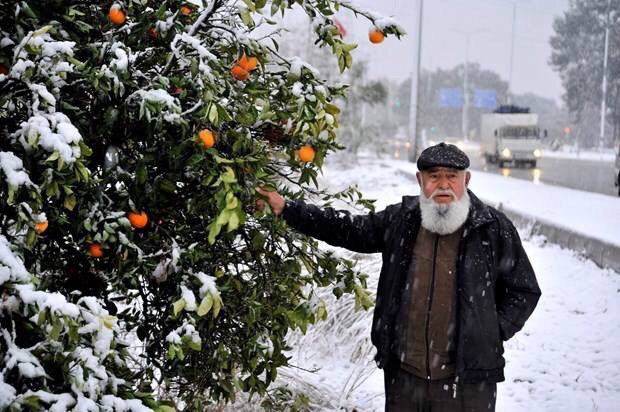 In Antalya were snowfalls. In Kepez district of the southern Turkish resort city of Antalya, the snow fell, that was a real shock to the residents because some of them have never seen snow in these parts. 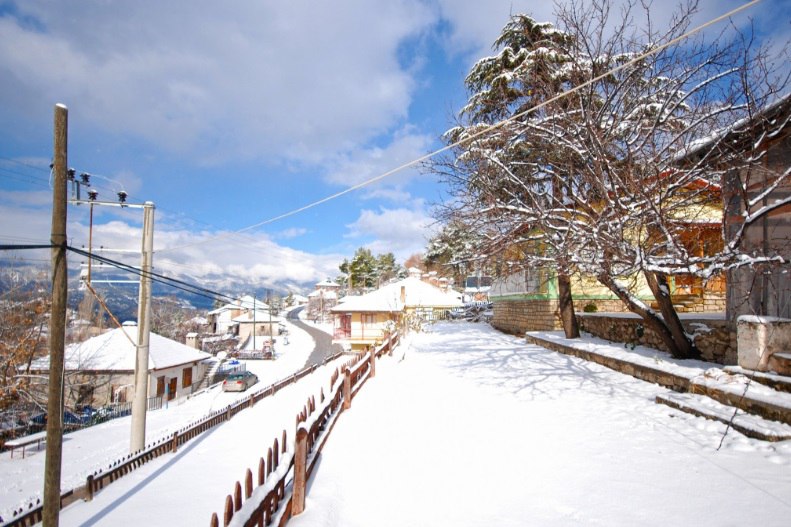 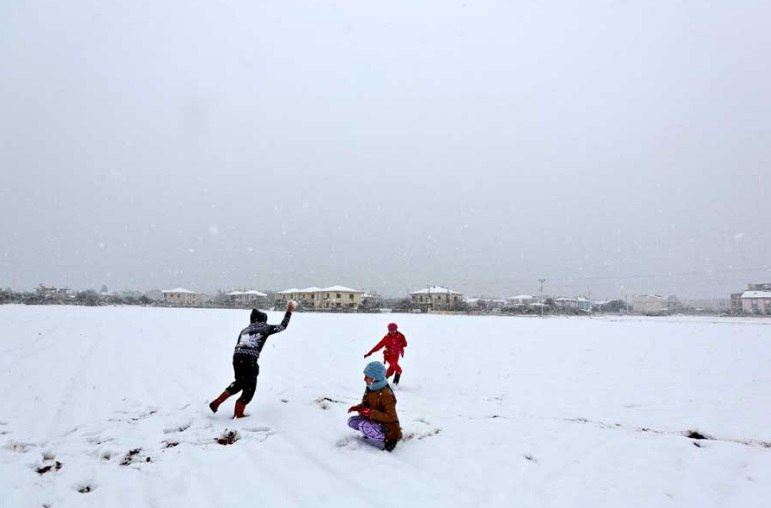 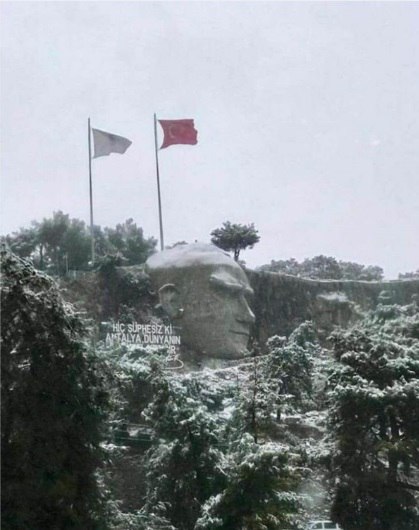 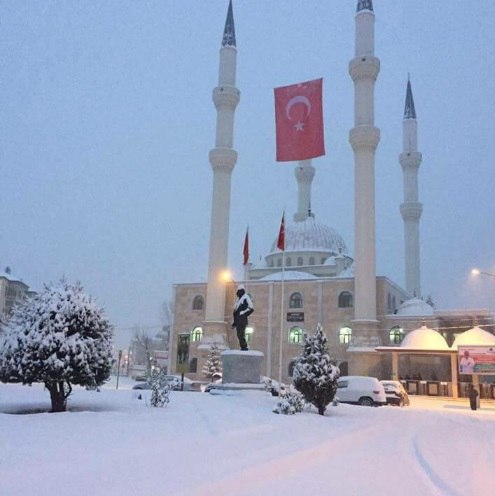 According to local residents Kepasa, the last time the snow in my area they were seen in 1993, although it can be seen in the mountains and he often arrives on the roofs of cars coming from the Northern regions of Turkey. On the night of 21 December, the temperature in Antalya fell to 2-3 degrees, which caused the formation of wet snow which then turned to rain. In other parts of the Antalya such as Elmalı, Akseki and Alanya, the authorities decided to make children a holiday and declared a day off with the note “bad weather conditions”.