In the Tver region of Russia blossomed lilacs 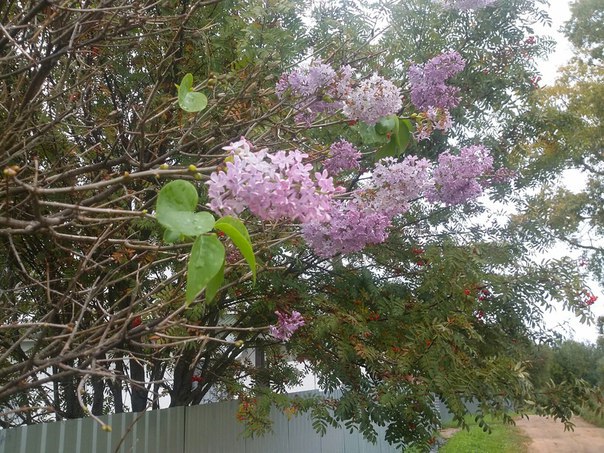 In villages and towns in Tver region bloomed the lilac, the traditional time of flowering which may.

Clouds of flowering bushes covered the front gardens of the houses of the Kalinin, Bezhetsky, Rameshkovsky, Kimry, Kashin and other districts of the region, said the Director of the Botanical garden of Tver state University Yuri Naumtsev. According to him, natural anomaly (in the language of specialists – recurrent flowering spring-flowering trees and shrubs) found in the course of routine monitoring of populations of rare species.

Autumn flowering spring shrub continues in Tver region for the fourth consecutive season, but this year it got downright massive.
– This year, the scale of flowering in some fixed points flowering for the first time practically corresponds to the spring – said the scientist. 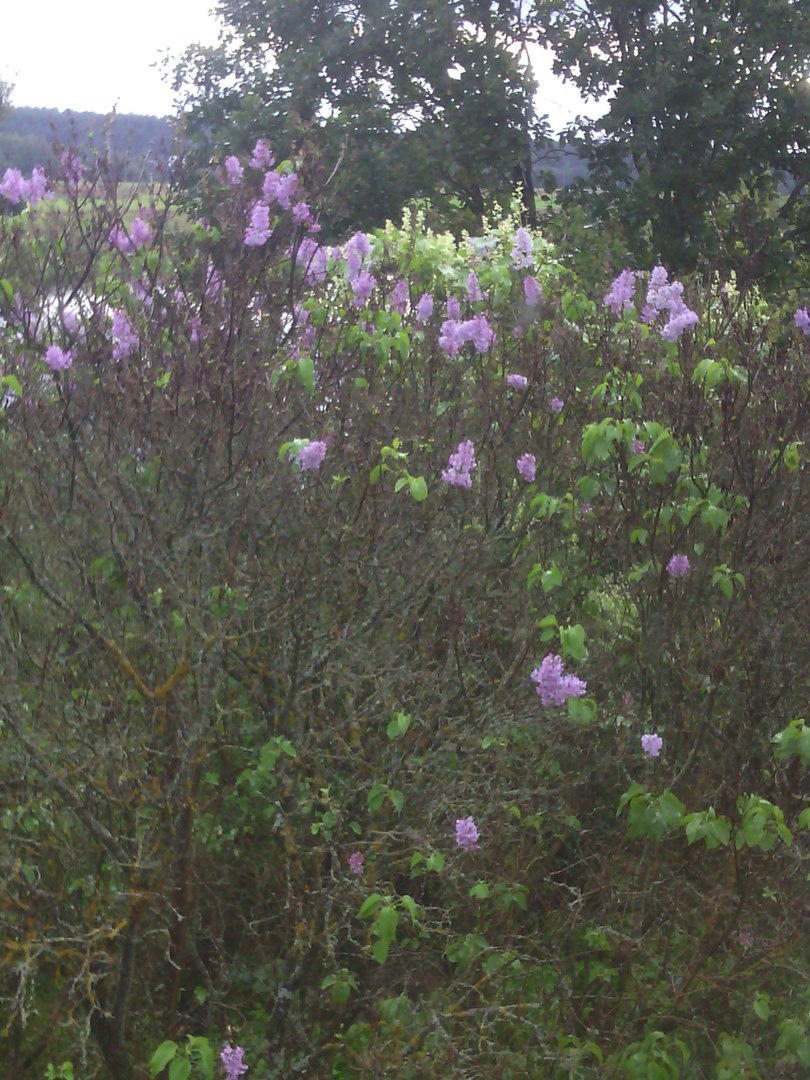 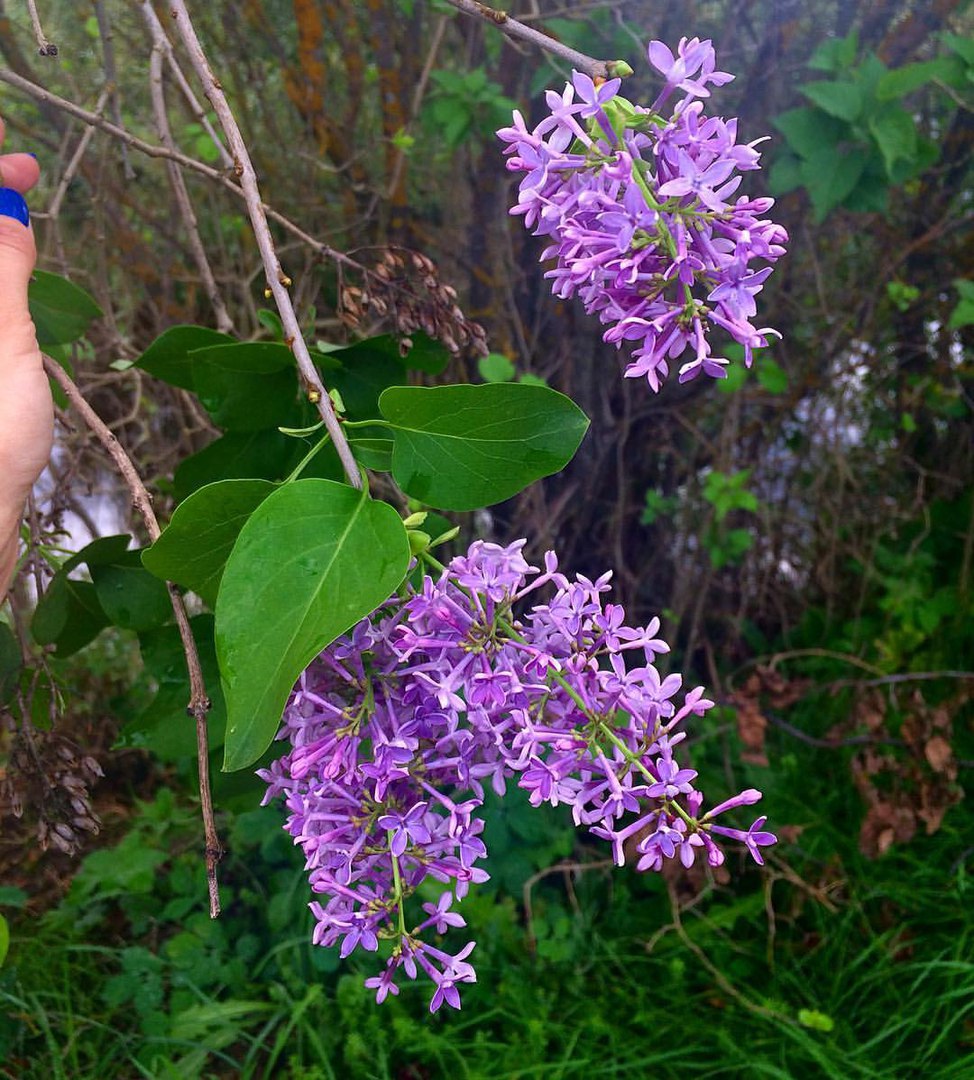 However, to enjoy this is not. The displacement of phenological stages (or fenarimol), that is the normal flowering periods of the plants suggests that the spring bloom of lilacs will not.