In the U.S. state of Tennessee raging wildfires 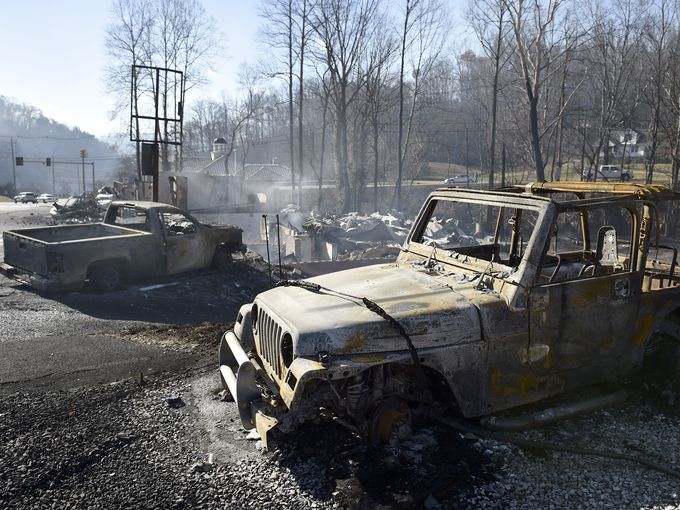 The victims were hospitalized, the threats to their lives there. Most of these people received severe burns. Serious damage, in particular caused by the city of Gatlinburg. In the words of its mayor, Mike Warner, about 100 were destroyed or damaged in the area of residential houses and commercial buildings have on the locality. Previously, the Agency AP reported that the authorities of Tennessee evacuated more than 14 thousand people from the city of Gatlinburg due to the spreading of forest fires.

According to Warner, in Gatlinburg is still not extinguished more than a dozen homes, but the fire is no longer spreading. The members of the fire service to help the soldiers of the National guard of the United States.

District of Sevi is located in Eastern Tennessee, a mountainous, forested area. The rapid spread of fire is due, in particular, windy weather.