In the U.S. state of Washington can blow the volcano Baker 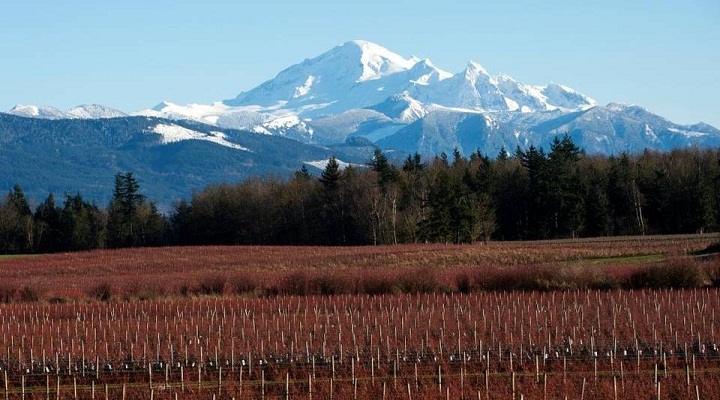 Last week, around the volcano Baker in Washington state has installed special signs, warning local residents about the dangers of a convergence of debris flows. Large amounts of rocks and dirt can get into the top at any time. Their speed ranges from 25 to 50 km/h, which is sufficient to destroy homes and trees.

In the quest to protect the population from possible threats the authorities of Whatcom County decided to install signs and work out escape routes in the event of a disaster. Debris flows are currently considered to be the main danger of a Baker, but scientists do not exclude its eruption, which can also happen at any time.

The volcano’s activity has more than 1 million years. The largest eruption occurred about 6,600 ago, and the last time the giant has erupted in 1843. In 1975 one of his craters were seen in the steam column, resulting from the vicinity had to evacuate the population and tourists. The eruption has not begun, but Baker has great potential to new volcanic activity. 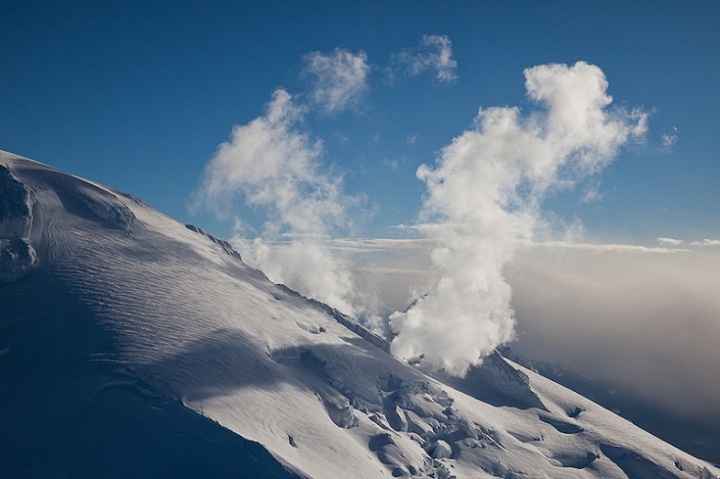 The volcano was periodically observed emissions of steam and sulphurous gases, which originate from a magmatic body, at unknown depth. According to Dave Tucker, a geologist of the research center Baker, the giant can explode as in the coming weeks, and through thousands of years.

The main problem is that the top is poorly controlled scientists. Standards from the U.S. Geological survey require the installation of at least five seismometers in each active volcano, whereas the Baker only two of them. However, Tucker believes that the local population will be about 3 weeks before the eruption, since the raising of the magma will start to generate small and frequent earthquakes for some time before the beginning of volcanic activity.