In the United States, almost 1 million inhabitants were left without electricity because of a snow storm 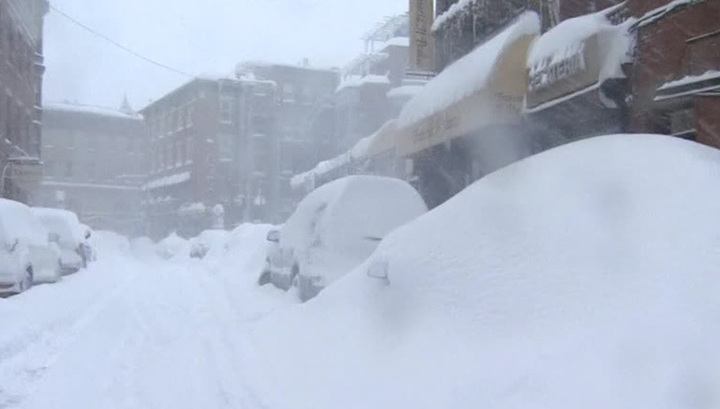 In a number of states in the east of the United States, almost 1 million people were left without electricity because of heavy snowfalls.

According to police, at least two people died. In New Jersey, a man got fatal burns after his car hit a power line that fell to the ground.

The snow storm broke the air communication in the country. In the air hunters of New York, La Guardia and Newyark canceled about 60 percent of flights. Other airports also experience disruptions, hundreds of flights are delayed or delayed.

Over the past few days, this is the second blow of the elements. According to forecasts of weather forecasters, the third wave of bad weather is expected in the United States of America early next week.