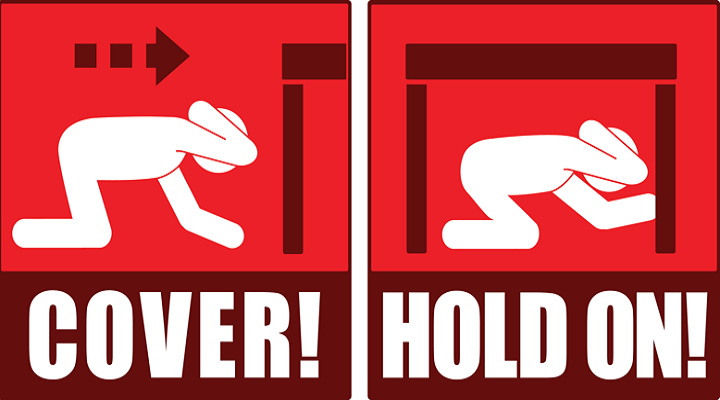 10 million people will take part in multinational drills Great ShakeOut Earthquake Drills, which start in the United States today – October 20. This is one of the most massive exercises of this kind held in the country.

Exercises should prepare the population to the unexpected natural disaster, to understand and assimilate a number of measures and actions that will help to save lives in an emergency. At 10.20 local time millions of US citizens will get under desks, to run and to internalize their actions in the case of a strong earthquake.

Experts believe that even a simple action, but committed quickly and in time will actually save thousands of lives. 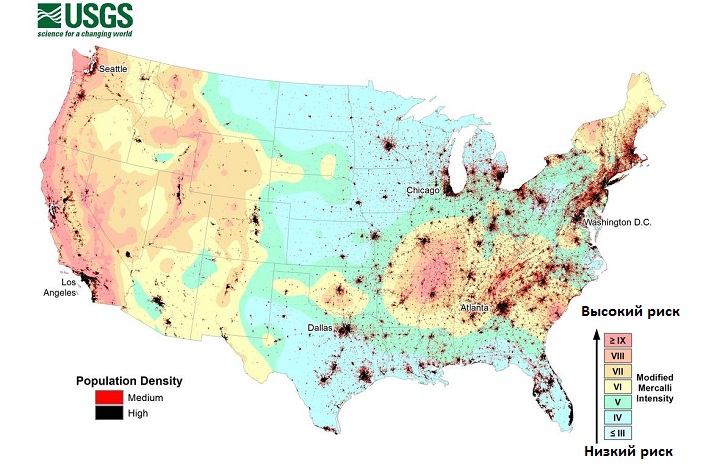 Holding such large-scale exercises associated with the increased seismic activity in the U.S. and the real threat of a very powerful earthquakes. 50 percent of U.S. citizens live in seismically dangerous zones.

In the American state of California, the risk of a powerful earthquake that may occur in the next 30 years, scientists estimate 99.9%.