In the United States, cases of shark attacks on people 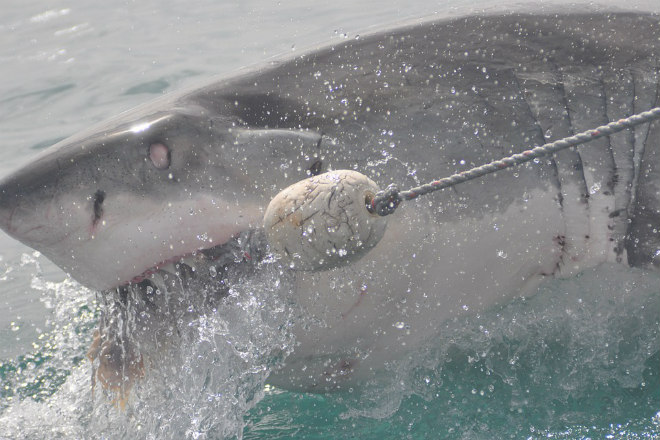 The appearance of sharks has prompted local authorities to temporarily close the popular beaches in New England, new York and elsewhere this month. At least 13 people were bitten by sharks in Florida this year.

In Cape cod in Massachusetts, a state marine biologist Gregory Skomal says great white sharks were detected earlier and in greater numbers. His team tagged the first shark in the middle of June and later eight new. In new York, areas where the beaches of Coney island were temporarily closed last week, was spotted numerous sharks spotted near the shore, where they were probably warming up. In Carolina, large blacktip shark, responsible for many attacks in the southern waters of the Atlantic ocean, were observed more often than in years past.