In the United States collapsed the tallest dam in the country 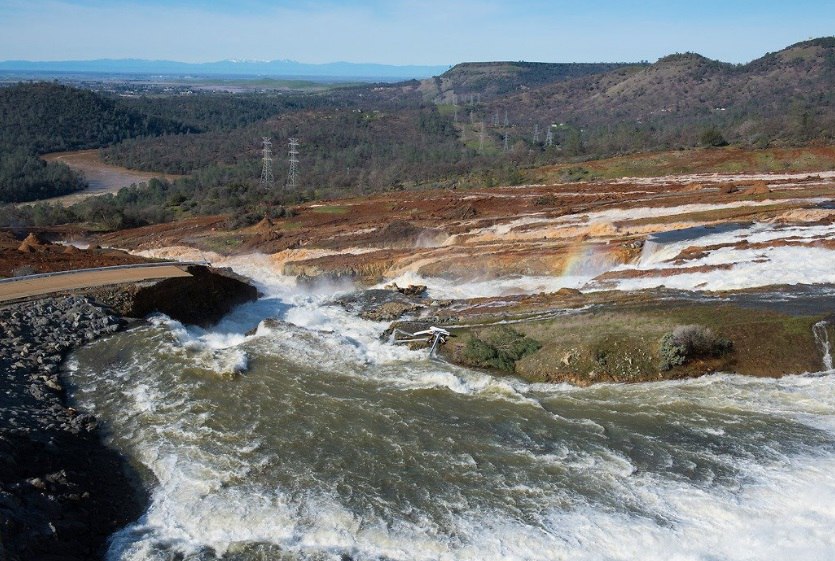 Immediate evacuation is declared by the destruction of the highest in the United States the dam in the city of Oroville and the threat of an accident, water can break through in the next hour, reported in Facebook, the Sheriff’s office Butte County. In the evacuation zone were settlements with a population of at least 90 thousand people.

Ordered immediate evacuation are at a low level, the Oroville site and areas downstream, — stated in the message.

The Sheriff explained that the erosion of the emergency spillway could result in uncontrolled release of water from lake Oroville. The volume of water in the lake is estimated at more than 4.3 billion cubic meters. For comparison, in Nizhnekamsk reservoir in Tatarstan 2.9 billion cubic meters, Gorky, and Novosibirsk — about 8.8 billion. 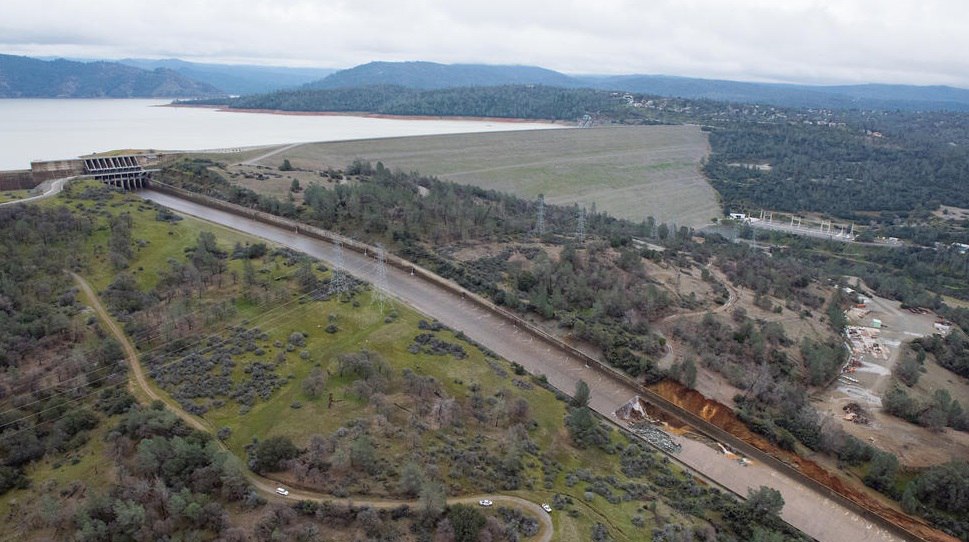 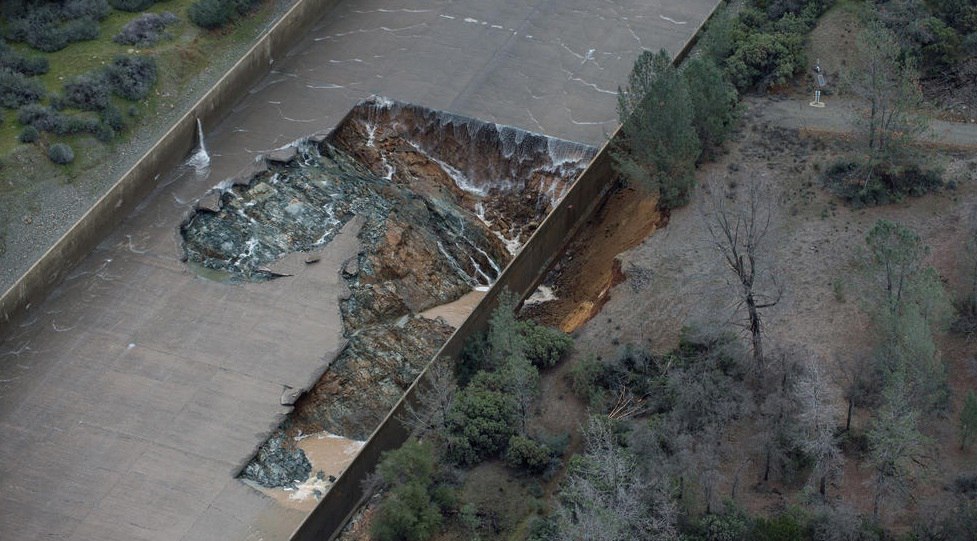 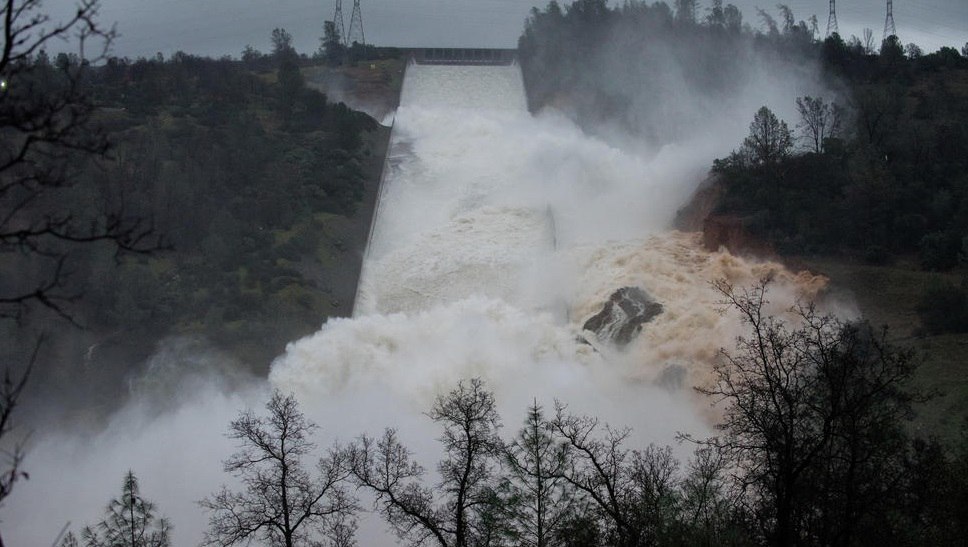 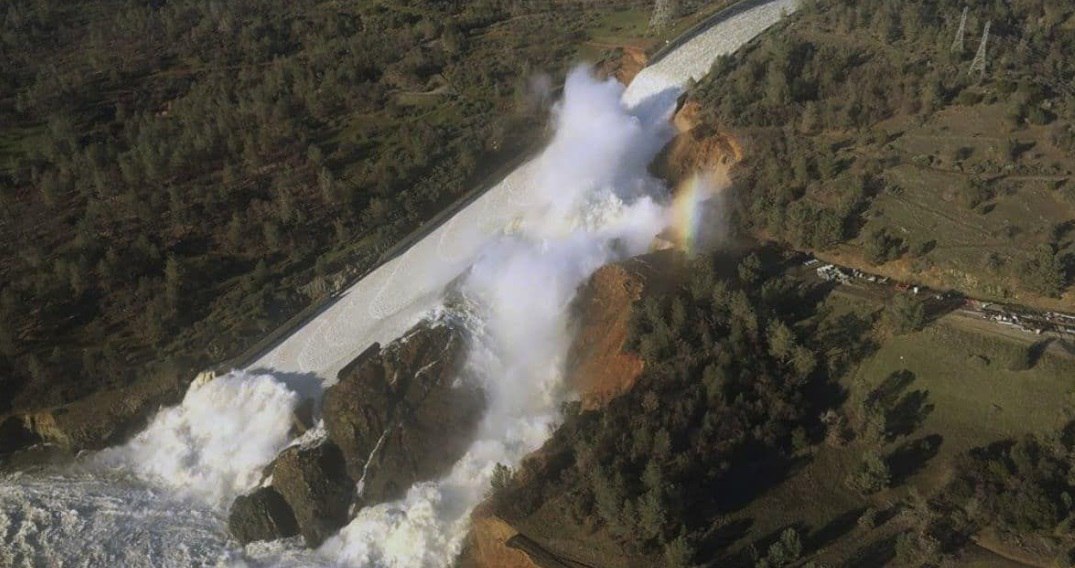 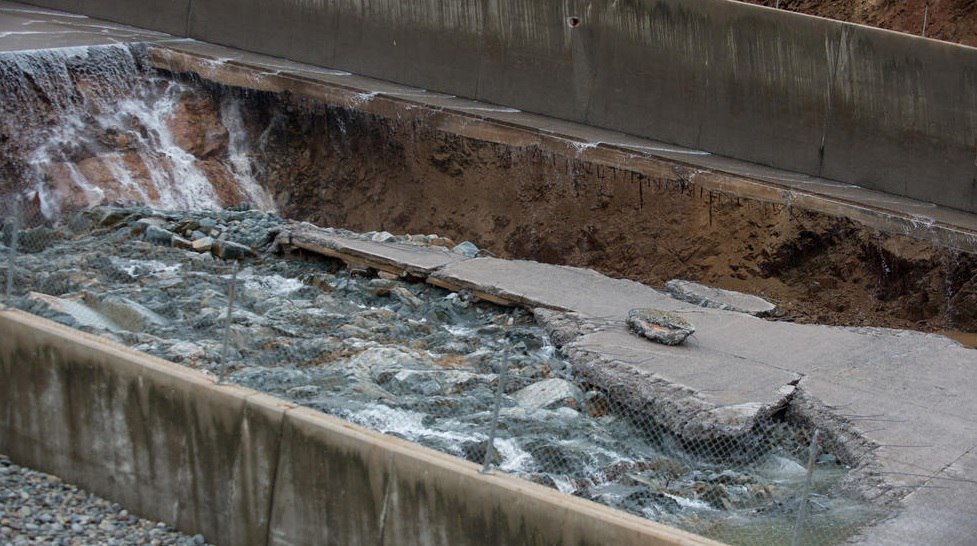 Now in order to prevent the collapse of the dam, the water discharge increased to 100 thousand cubic feet (2.8 thousand cubic meters) per minute. Earlier destruction has been the main spillway. Alternate spillway Oroville dam may collapse in the next hour, which will lead to a flood of uncontrolled flow of water from lake Oroville in Northern California, reported the Department of water resources California.

In Oroville live about 16 thousand people that should be sent to the city of Chico, located North of Oroville, and other cities.

The County Sheriff’s office Butte also on Twitter outlined the area of evacuation. In addition, the Oroville, the list includes the settlements along the river the feather river, including Gridley (6 thousand inhabitants), Biggs (1.7 thousand), Yuba city (65 thousand), Loma Rica (2 thousand).

The water began to overflow through the emergency spillway on Saturday after heavy rains. According to the authorities, this process will continue for the next day. In addition, the water began to flow over the main spillway, seriously affected by erosion. The government will begin to assess the damage on Monday.