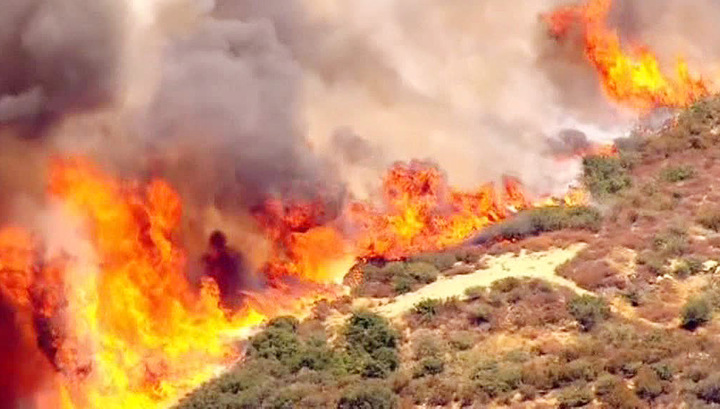 Due to forest fires raging in the North American state of California, the local authorities issued an order for the evacuation of 82 people. Because of the real threats in a safe place to shelter the inhabitants more than 34 million homes.

Previously, the Management of forest lands and fire protection, California reported that in lower lake as a result of fires destroyed nearly 175 homes and other buildings. The reasons for the rapid spread of fire was called strong wind and established in the region of hot dry weather.

Later it was reported that the cause of the fire could be an arson suspect has been detained. Man charged with complicity in a series of arsons. In particular, it is suspected that it was his fault the fire started, which destroyed homes in lower lake.