In the United States fell a snow storm 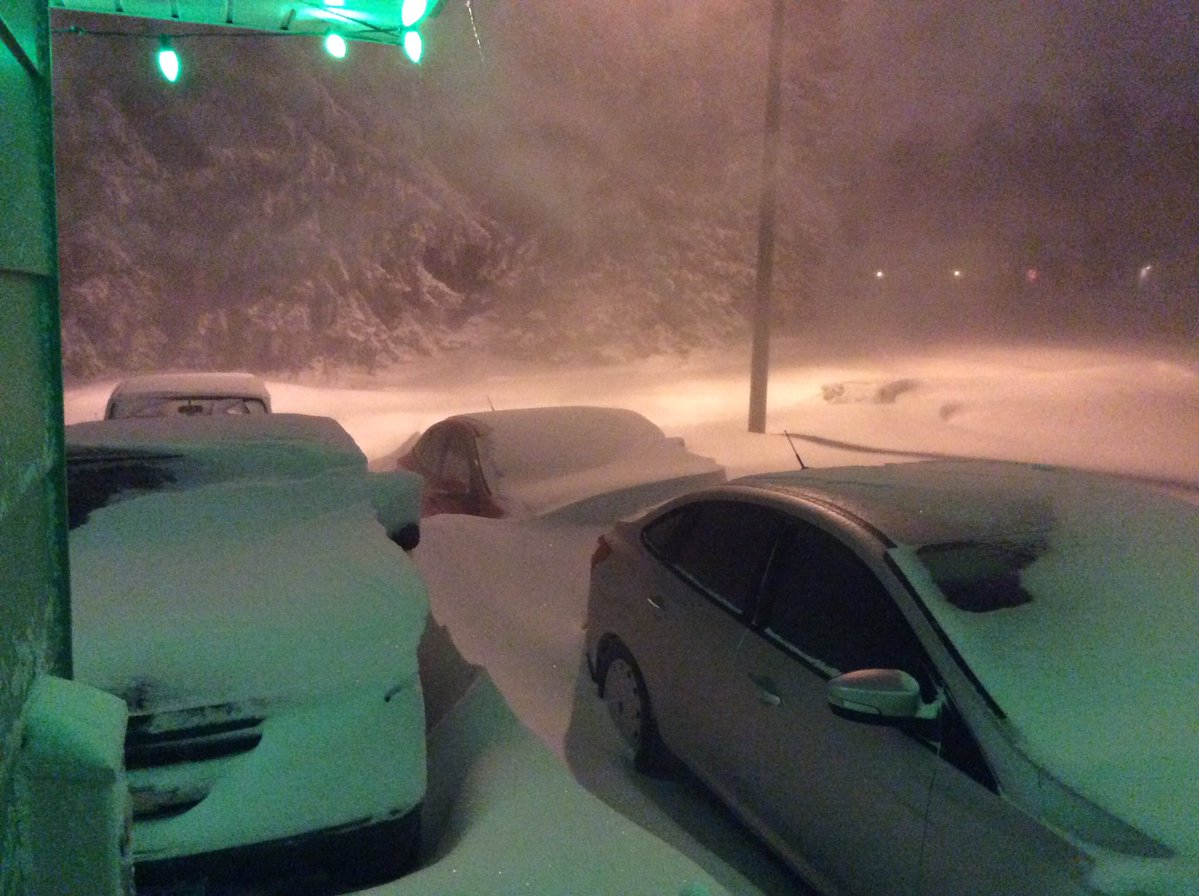 Snow, freezing rain and strong wind with gusts up to 80 km/h was observed on Monday in the Great plains area in the United States. As a result of difficult weather conditions have closed a number of airports, and any interruptions in the supply of electricity.

From-for blizzards and zero visibility, the national weather service of the United States announced in the region storm warning. Some roads were closed. Interruptions in the supply of electricity arose in North and South Dakota and in Nebraska, where strong winds reached 112 km/h In a rural location in South Dakota was disconnected about 20 thousand homes.