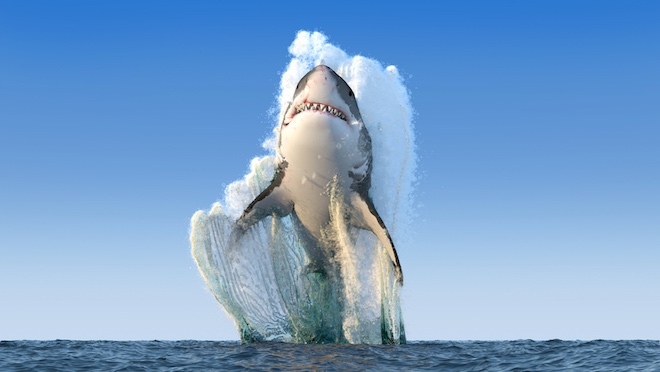 Sharks have attacked three surfers in just a few hours. All of the attacks occurred at the beaches of new Smyrna beach, Florida, USA.

State officials say that a large number of small fish near the shore was the reason for so many shark attacks. “It’s crazy that three people were bitten, one by one, but this has happened. Typically, such a series of attacks occur once or twice a year,” said Tamra Marris, a spokesman of the rescue service of the district of Volusi.

The first bite sharks suffered 43-the summer man. Predatory fish bite on his leg. Just about 20 minutes, resident of Miami for 36 years the shark has bitten on both hands. On the third and the last bite is announced after 2 hours. This time the injured 16-year-old. The shark bit the boy’s leg. The first two victims were hospitalized. The teenager from the hospital refused.

Although the beaches placed signs warning people of the danger, surfers attracted by the excellent weather for riding on the Board.