In the United States recorded a powerful tornado 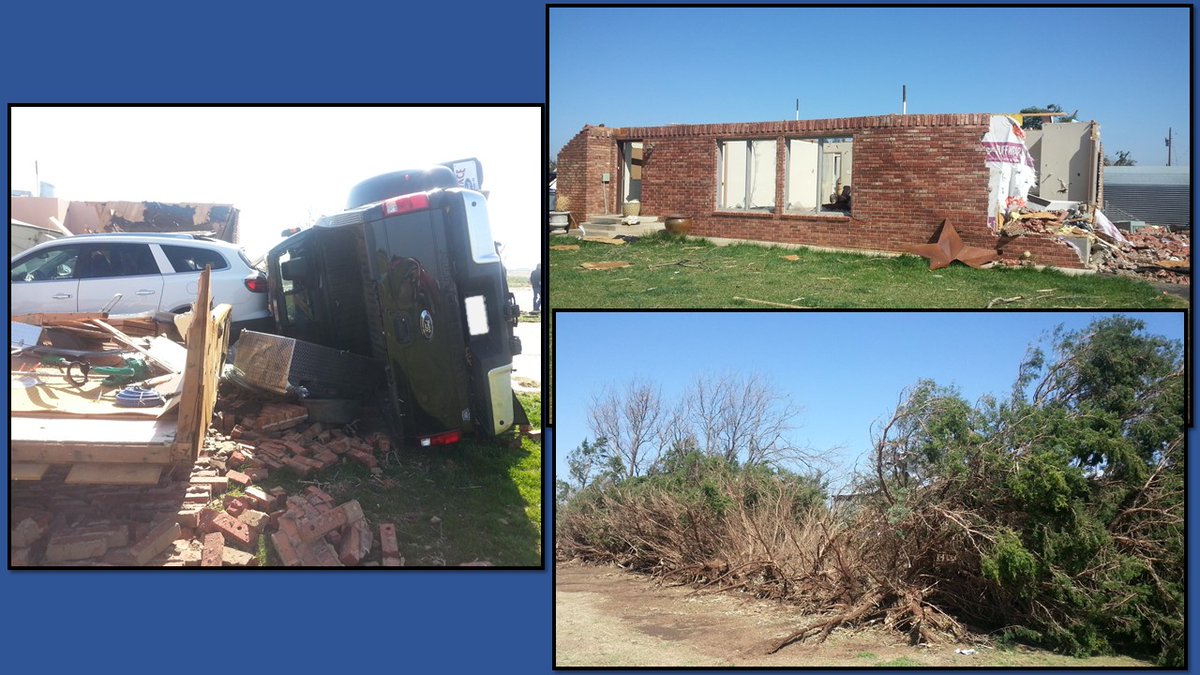 On the American state of Texas collapsed a series of tornadoes, one of which reached the category EF3. The most powerful tornado was seen near the town of Dimmitt in the Castro district. Its width reached 1.7 km and the funnel was preserved for 7.2 km with a wind speed of up to 225 km / h.

By a lucky coincidence, this funnel passed through a sparsely populated rural area, which allowed to avoid serious consequences for the population.