In the Urals declared a storm warning 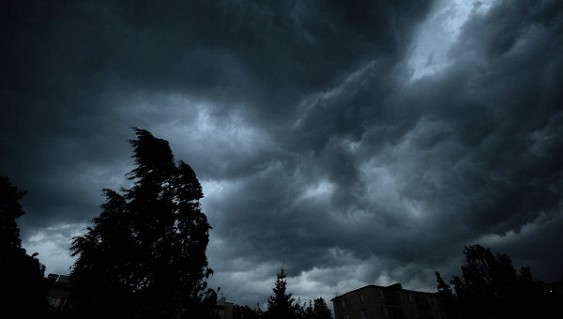 Storm warning announced in the Sverdlovsk, Kurgan, Chelyabinsk and Tyumen oblasts in Russia Day — there are expected heavy rains with hail and wind storm. This was reported in the press service of the regional emergency Department.

“In the afternoon of 12 June, by night and by day 13 June in the territories of Chelyabinsk, Sverdlovsk, Tyumen and Kurgan regions expected strong and very heavy rains, sometimes with thunderstorms and large hail, strong winds, gusts will reach up to 20-25 m/s” — said in the MOE.

Rescuers recommend to inhabitants of four regions to travel by car.

“Stay in your apartment or at work. Being on the street, go around the billboards and shaky structure. Avoid trees, bridges, overpasses, pipelines, power lines. If the rain caught on the street, not down into the subways and other subsurface premises,” — said the rescuers.