In the US, 400 thousand people were left without the light 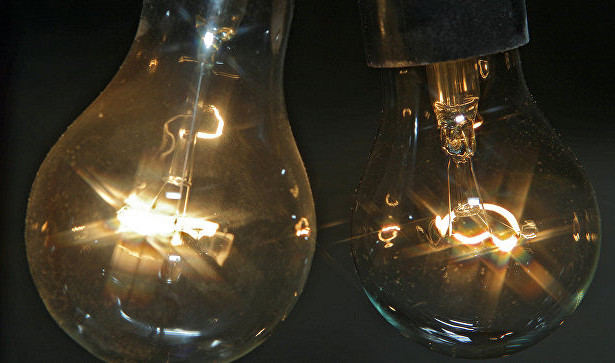 More than 400 thousand people in the northeast of the US were left without light and electricity due to powerful storms.

According to the channel, severe weather hit the territory of New York, New Jersey, Pennsylvania and Connecticut. Residents had to face downpours, thunder, flood, wind with gusts up to 35 meters per second, in addition, a tornado is expected.

Due to bad weather, the railway communication and the movement of all commuter trains that were heading towards and from Central Station in New York were partially suspended.

Weather forecasters say that showers and floods will last for the entire week.