In the US, a dog rescued two girls after a lightning strike 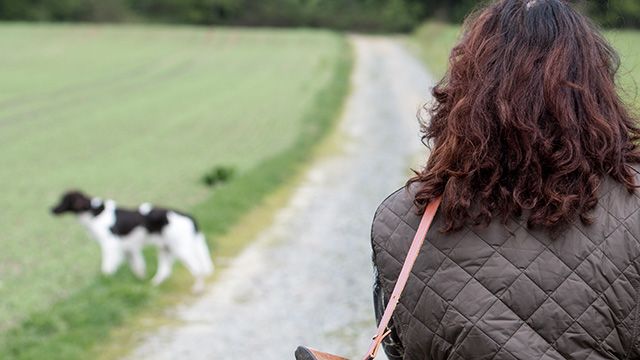 After the children had gone far, they were hit by lightning. At that moment the dog was with the children, who returned to the camp and barked the parents about the incident. The girls were found unconscious. They were taken to the hospital by helicopter.