In the US, a storm brought down the famous giant Sequoia

In the United States in California Park, Calaveras big trees during a severe storm collapsed the giant Sequoia, which in 1880 had done a great tunnel. Assistant Park service Joan Alda reported that the tree was already in poor condition.

“It was barely hanging on, the foliage was preserved only on one branch”, she said. Exact tree age was not reported, however, Park noted that the similar age of the redwoods in this Park reaches 1.2 thousand years. The diameter of the tree at the base was almost 10 m. 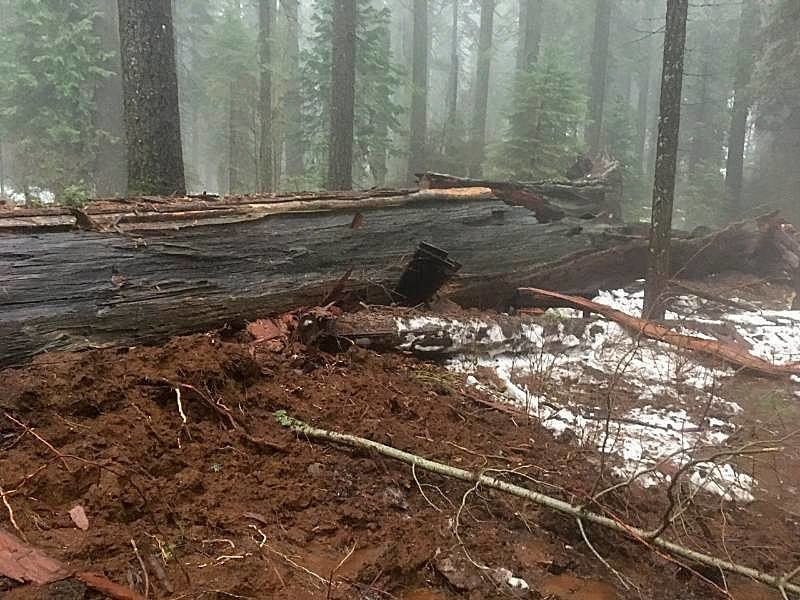 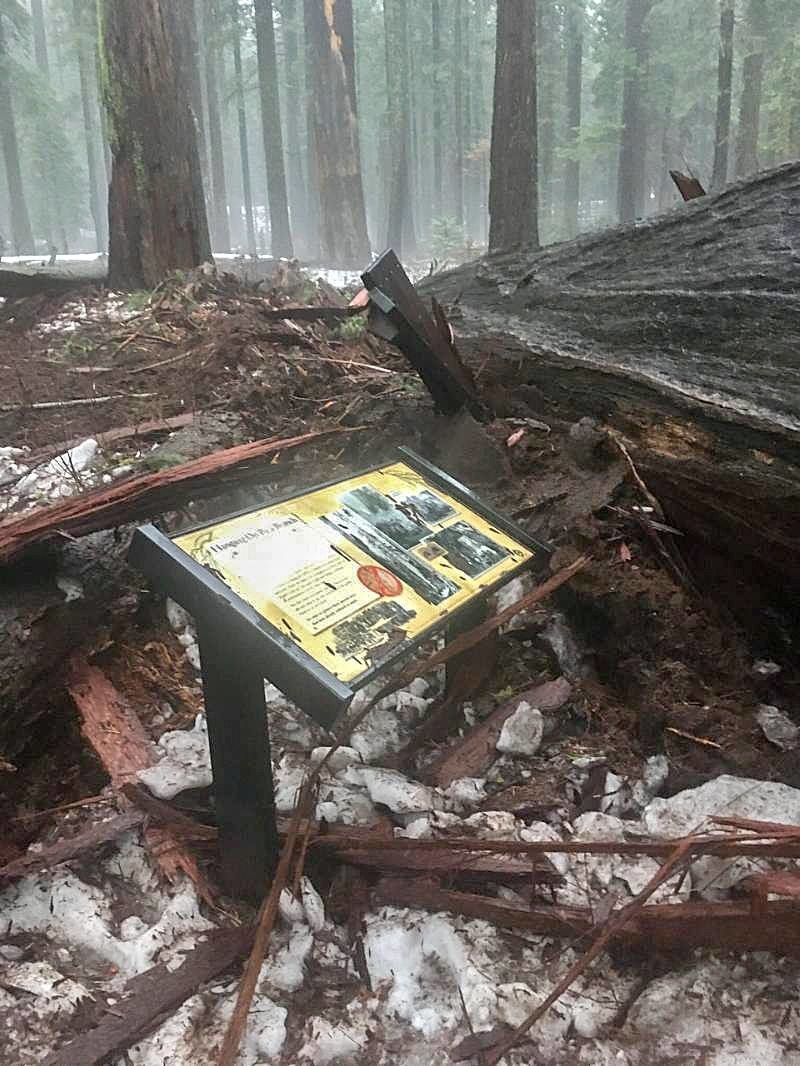