In the US, a tornado damaged the aircraft of the “Judgment Day” 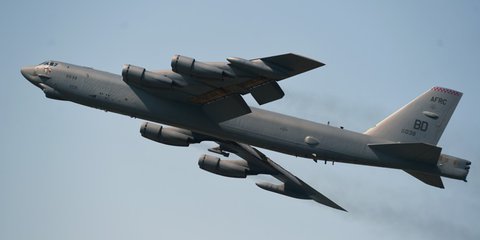 Ten US Air Force planes, including two E-4B aircraft, the so-called “Doomsday” aircraft, were damaged due to a tornado that occurred near the Offut airbase in Nebraska.

Boeing-E-4B “Judgment Day” aircraft are designed to coordinate the actions of the military in the event of a nuclear war. If the ground control structures are destroyed, they will become command posts for senior management. They are reported to be able to become a “highly reliable command, control and communication center for sending American troops, performing emergency military orders and coordinating the actions of civil authorities.”