In the US, an epidemic of bubonic plague begins 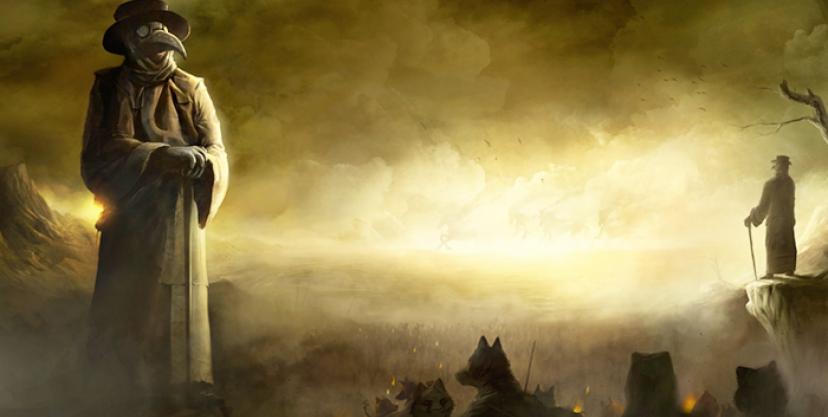 Rospotrebnadzor warned of cases of bubonic plague in the US and recommended that Russians take these messages into account when planning their trips.

The agency’s website reports that in July and August 2017 in Arizona, from the bubonic plague, wild dogs died that picked up the disease from fleas. The veterinary service of New Mexico on August 11 reported that since the beginning of the year 22 cases of bubonic plague in proteins and three cases among people have been registered in the state, they added in Rospotrebnazdore.

“According to the reports of the US Centers for Disease Control (CDC), an average of about seven cases of people with bubonic plague are recorded each year, most of which are recorded in the states of Arizona and New Mexico,” Rospotrebnadzor said in a statement.

The Office advises the Russians to take this information into account when planning their trips around the country.

Bubonic plague is a particularly dangerous infectious disease. Dispatched when bitten by an infected flea, rat, or other sick animal. The first symptoms of the disease appear in the period from two to six days after infection: the person feels weakness, abdominal pain, fever, and nausea.