In the US, because of the hurricane, 300,000 people have already been evacuated 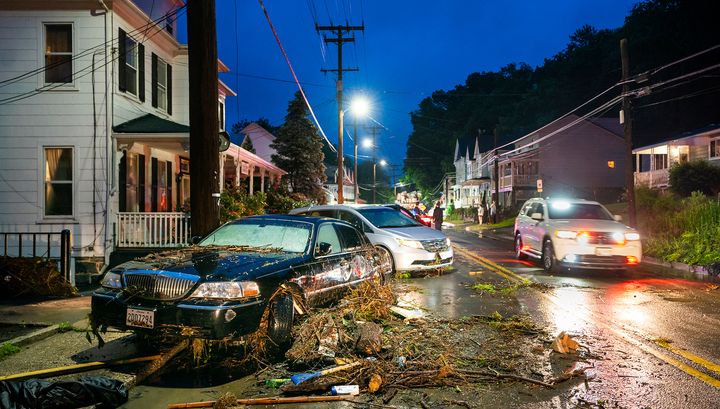 About 300 thousand inhabitants of the American state of South Carolina have already been evacuated from the coastal zones in connection with the approach of the hurricane “Florence” from the Atlantic Ocean.

According to the governor of the state, before the hurricane passes, perhaps a million residents of the state may leave their homes. And in a vast area from Virginia to Alabama, which, according to the forecast of meteorologists, will cover “Florence” (its speed is now estimated at 7 meters per second), more than 25 million people live.

According to the US president, this will be one of the most powerful hurricanes that ever affected the country. The state has mobilized about 1.6 thousand employees of the US National Guard.

As warned weather forecasters, a hurricane can lead to catastrophic floods. Only in one North Carolina is expected more than 1 meter of precipitation.