In the US predicts powerful earthquake and tsunami 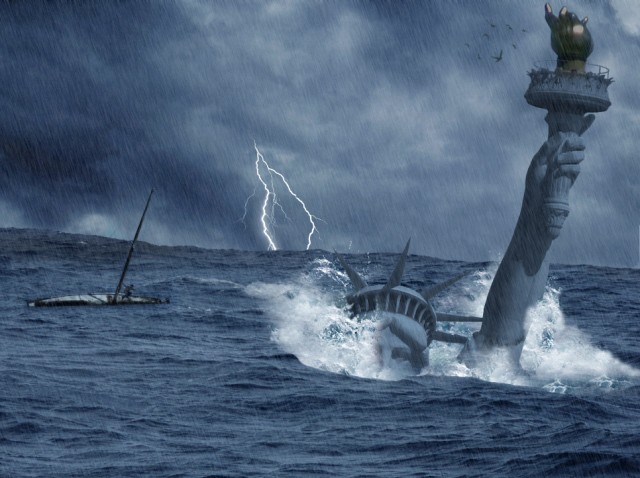 Geologists said that California can in the foreseeable future to face the devastating earthquake and tsunami. The researchers found that the famous geological fault in southern California could play a “cruel joke” with the people of the United States. The research results were published in Geophysical Research Letters.

Fault Ventura (Ventura Fault) stretched for a hundred kilometers West of the city of Ventura, California. It is held under settlements of Santa Barbara and Goleta. In this part of the fault located under the Pacific ocean. Ventura Fault for decades attracted the attention of scientists, but most often it is considered completely “harmless” from the point of view of seismic activity. Now the researchers came to the conclusion that this is not so, and the fault may pose a serious danger to Americans. 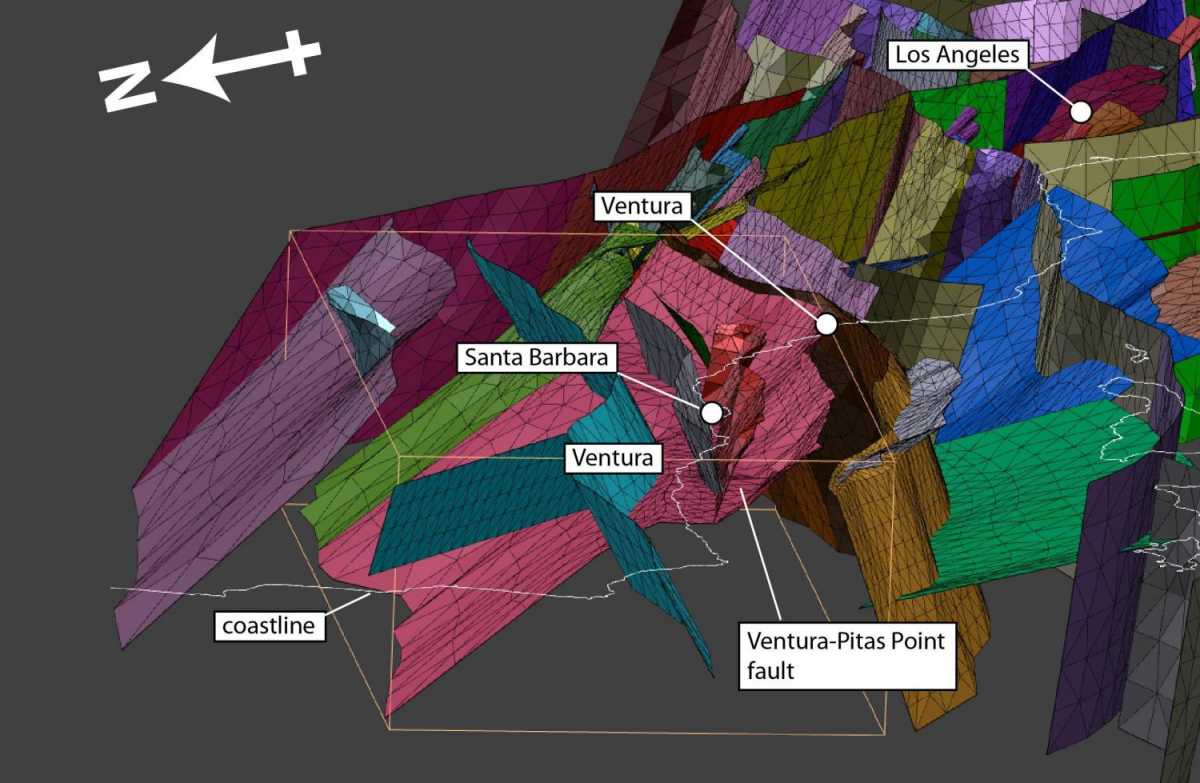 The main factor which can cause a devastating earthquake, called the stepped structure of the Ventura Fault (it was also assumed that it is smooth). In order to completely ascertain what is the structure of the fault, the experts conducted a computer simulation. It took into account such factors as plate tectonics and seismic activity of the region. Scientists have discovered that the Ventura Fault really has a stepped structure, and in addition, it is located closer to the surface than thought experts.

This means that California residents could face an earthquake of magnitude of 8.0. Note that such earthquakes occur on Earth about once a year and can have disastrous consequences. Serious concerns among experts is that part of the fault located under the ocean floor, and this increases the risk of a tsunami.